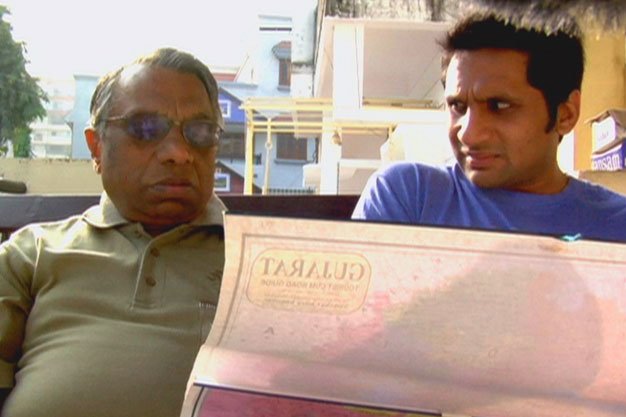 Ravi Patel (right) gets some dating advice from his dad.

L.A. actor/director Ravi Patel is single and almost 30, so he agrees to let his Indian-American parents find him a nice girl via the vast network of Indian matchmaking services and matrimonial websites. This leads to more than a year’s worth of dates across North America, which his sister, co-director Geeta Patel, also single, frequently films.

Meanwhile, Ravi’s still in touch with his ex, Audrey, a white girl his parents don’t know about.

There’s a touch of vanity project about the enterprise, but Ravi makes an entertaining narrator, imaginative use is made of animation, and the film sheds light on timeless themes like love, family and honesty.