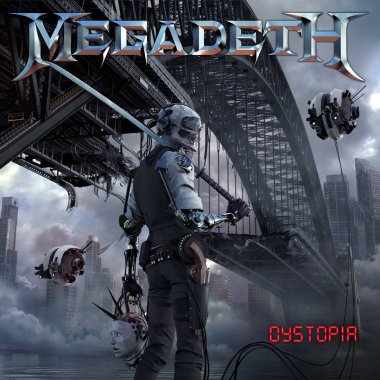 Arguably the most anticipated metal album of 2016 is Metallica’s long-gestating follow-up to 2008’s Death Magnetic. Which means, inevitably, that poor ol’ Dave Mustaine is going to be overshadowed yet again.

Mustaine, Metallica’s original shredder who was booted from the band before its breakout, and his consolation band, Megadeth, have always been number two. It’s too bad, really. Ever since Metallica made their big play for commercial viability, Megadeth have been making more honest, interesting and generally satisfying records. Their albums have a way of hitting the spot, like when you could really go for a Big Mac and then you eat a Big Mac.