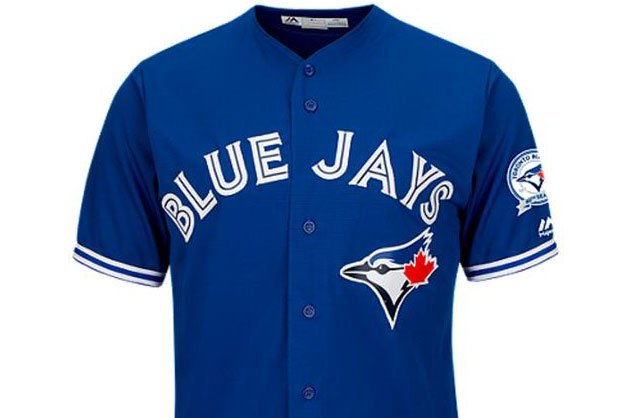 Tennessee Biswah is pumped for the Blue Jays home opener on April 8. When NOW Magazine drops by Lids at the Eaton Centre, Biswah, an employee at the popular athletic headwear shop, proudly shows us an entire wall of Jays caps.

“Every day I work, I sell Blue Jays stuff. It’s that Blue Jays blue. It’s the logo. Everyone wants it,” she says.

According to the Toronto native, Jays merchandise has been flying off the shelves since last summer – when the home team made the playoffs and Blue Jays fever swept the city. Business has been steady through the winter, and Biswah is anticipating another hot season.

This was the consensus at half a dozen sports apparel shops downtown: business is booming when it comes to the Jays. Raptors and Toronto FC merchandise is also in demand, but our enthusiasm for the Leafs has diminished. Clearly, our former status as a hockey town is on thin ice.

“Leafs, they’re not doing so well. Everything in our store that’s Leafs is 30 per cent off or half off because it doesn’t sell,” says Biswah, except to a handful of “diehard” fans. “Everybody who buys a Leafs hat is over 50. I feel like Leafs, for the younger crowd, they’re not the happening team.” 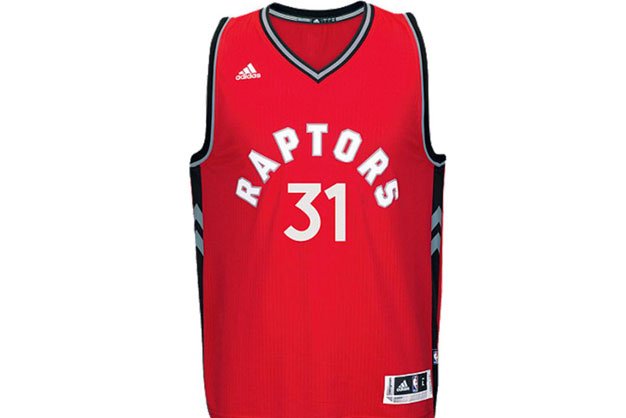 Rahil, who does all the ordering at the 25-year-old indie sports shop, has started stocking more Raptors and Blue Jays gear.

“Last summer, everything Blue Jays was selling – not just the caps, but flags, T-shirts, jackets. We sold everything,” he adds. “Mostly, we sell our T-shirts without names, because players change all the time. Last year David Price was big, but now he’s gone, so his name will be on sale for a nominal price.”

At the Sport Gallery in the Distillery District, Brandon Kajioka says sales of Blue Jays and Maple Leafs merchandise are roughly the same, which wasn’t the case a few years ago. 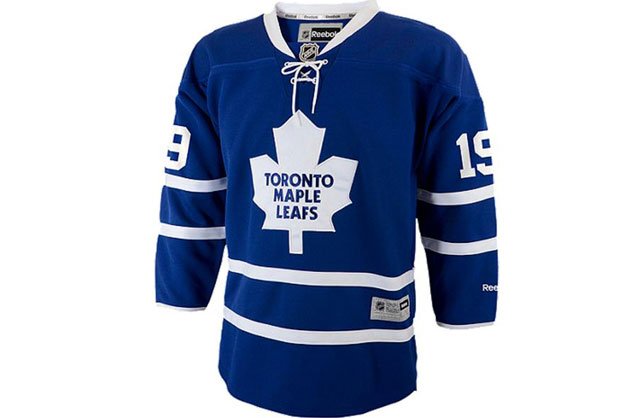 “Leafs stuff still sells more for tourists. When you think of Toronto sports, I think the Leafs are little more synonymous with the city,” he says.

However, like Rahil, Kajioka says his shop is stocking up on Blue Jays merchandise after being unprepared last season. They actually introduced some spring and summer products to gauge public interest in March. Safe to say, Jays stuff sold.

“We’re all just trying to anticipate what’s going to happen this year,” says Biswah. “We finally got a taste of what it’s like to be in the playoffs after so long, and we know the Jays are going to come back big. I’m excited.”

Don’t miss: The end of sports shame in Toronto