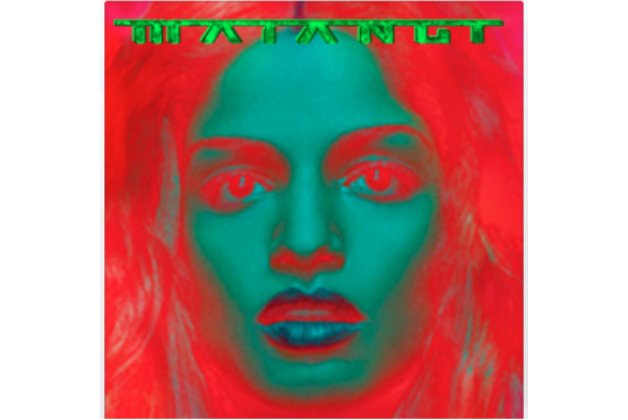 M.I.A. described her fourth album as the soundtrack to the spiritual awakening that followed the personal turmoil surrounding 2010’s underrated // / Y /.

Compared with that record’s middle-finger-to-the-pop-charts scuzzy guitar and grinding distortion, Matangi sounds more considered. Unsurprisingly, the pop agitator has found bliss in her signature amalgam of bhangra, rap, reggae and Baltimore club music. Even the ballads are underscored with shuddering beats and menacing noise.

On the flip side, Matangi’s forays into left-field pop (Come Walk With Me, Lights) are blandly saccharine compared with // / Y /’s pure pop moments, while stellar single Bad Girls and the scathing Boom Skit remind us of M.I.A. at her most politically potent – a voice she sadly seems to have tempered.