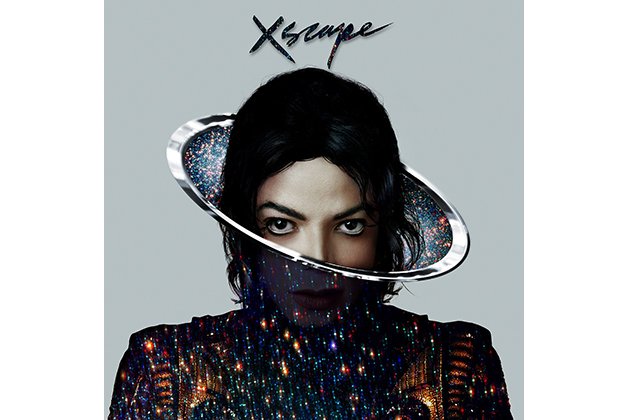 Overseen by Epic CEO L.A. Reid, the album has been whittled down from about two dozen nearly complete tunes to eight, and then recast for the contemporary ear by producers such as Timbaland and J-Roc.

The songs are all totally enjoyable, even the schmaltzier ones like Loving You, inspiring toe-tapping and appreciation for Jackson’s phenomenal vocals.

Blue Gangsta, meanwhile, is a badass cinematic thriller with Jackson’s angry voice (think Scream) and harmonizing backup vocals. Do You Know Where Your Children Are finds Jackson at his political best (think Black Or White or They Don’t Care About Us).

The updated versions succeed in maintaining Jackson’s spirit: A Place With No Name, for example, brings wobbly synths to a song that’s otherwise reminiscent of Bad’s The Way You Make Me Feel.

The deluxe edition of the disc comes with the originals as well, and although the songs span two decades, they all stand up today in their virgin form.

There’s a sad feeling listening to this record. Remember, these songs were left on the cutting-room floor.

God, he was good.

Top track: Do You Know Where Your Children Are