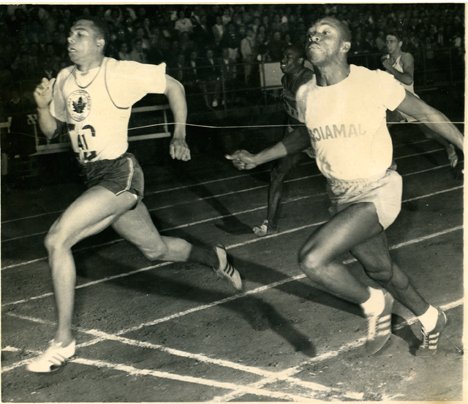 The sprinter Harry Jerome was a teenage phenom out of Vancouver, tying the world record for the 100-metre dash when he was just 20 years old and winning a bronze medal in the 1964 Olympics.

He was also black, which presented a separate set of challenges when he accepted a scholarship to the University of Oregon and started dating a white girl.

Charles Officer’s elegant black-and-white documentary traces the ups and downs of Jerome’s career through the standard blend of contemporary interviews and archival footage, assembled with a striking visual confidence. The use of re-enactments feels a little forced, though Jerome’s personality comes through so strongly that recreations of his life just seem redundant.