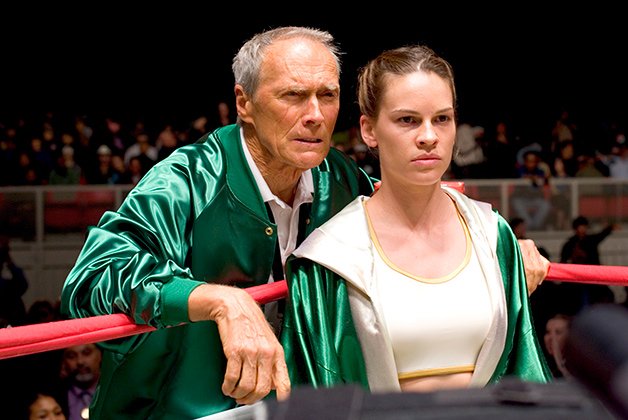 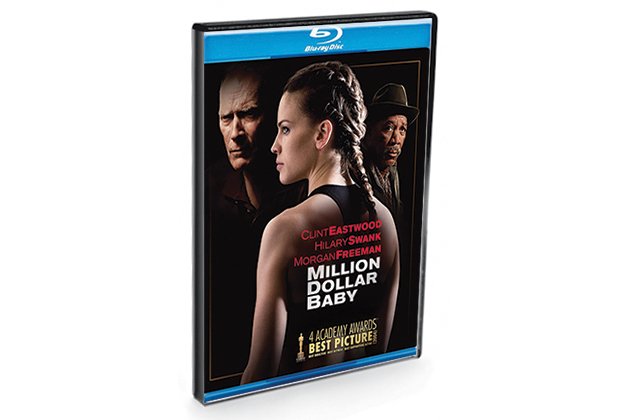 Million Dollar Baby is one of those rare movies that improves on second and third viewings. The better you know the story, the more each scene resonates.

Clint Eastwood plays an emotionally shut-down trainer/manager who reluctantly takes on a 32-year-old (Hilary Swank) determined to succeed as a boxer. She has talent and drive, but this isn’t Rocky. There is a price to pay.

Excellent items new to this re-release include producer Albert Ruddy’s commentary and a doc on how the movie got made. Ruddy devotes his time to exploring multiple layers of character and emotion, fleshing out the implications of small moments, linking scenes and making up bits of backstory. He repeats himself a bit, but his insight and enthusiasm are exhilarating.