In My Dreams (New Scotland/Pheromone) 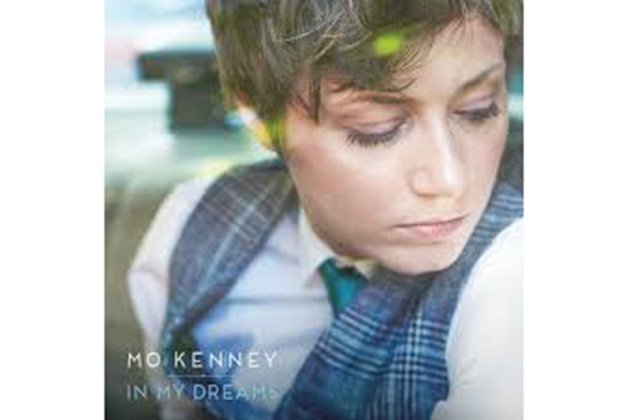 What stands out most on Mo Kenney’s second album is the directness of her lyrics, which reveal the Halifax singer/songwriter’s cruel side in matters of love. In opening track I Faked It, she sings, “I’m not sorry that it hurt when I took your heart apart, because I liked it.” In perfect pop gem Telephones, “You know as well as me we’re not in love…. If I had another lover, could I keep you on the side?” She drops f-bombs everywhere and sugarcoats nothing.

Think what you like about that approach to life – even fictionally, through songs – but it comes across as bold, confident and fierce. Those words also describe Kenney’s voice, a loud, husky alto reminiscent of Kim Deal’s and Sharon Van Etten’s, while her fingerpicking guitar style brings Elliott Smith’s to mind. The 10 songs are fully fleshed out but never dense, thanks to Joel Plaskett’s intelligent production work. And variety is the spice in Kenney’s work. She moves easily between pop, blues and folk.