Moments Of Clarity needs some 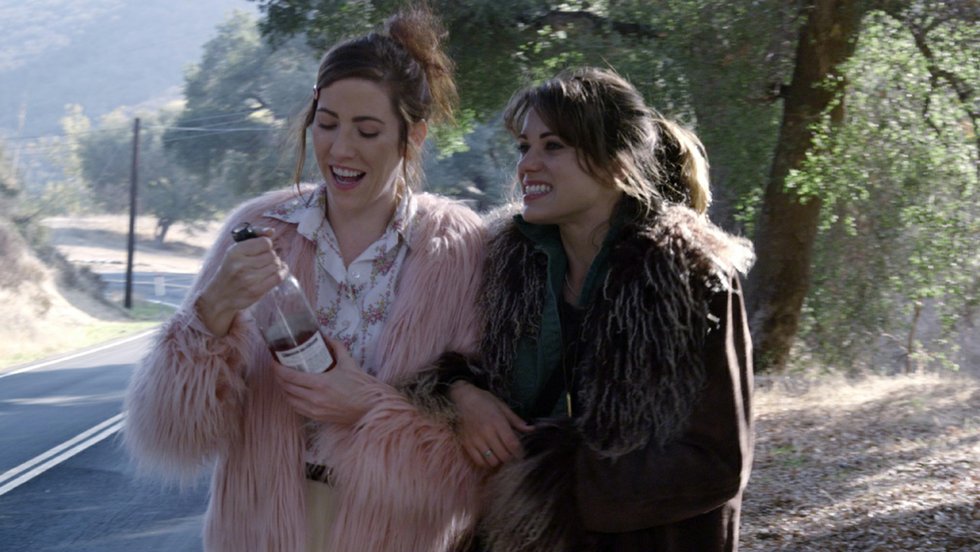 Moments Of Clarity is a movie badly in need of some, if only to help it figure out what it is.

Is Stev Elam’s first feature a satire about overprotective parenting turning out adult children who can’t function in the world? A comedy about self-discovery? Or a send-up of fundamentalist Christianity?

My guess is that it was all of these things at some point in the development process and none of them in its finished version, which just lies dead on the screen.

Now it’s a no-stakes road movie about a sheltered young woman (Kristin Wallace, who also co-wrote and produced the film) and a pastor’s angry daughter (Lyndsy Fonseca) driving to a church jamboree and arriving at im­por­tant realizations about the world along the way.

The performances don’t sync up, and the jokes don’t land. Eric Roberts and Xander Berkeley put everyone else to shame with layered, naturalistic cameos late in the picture. And there’s no ending.