Shadow Of The Sun 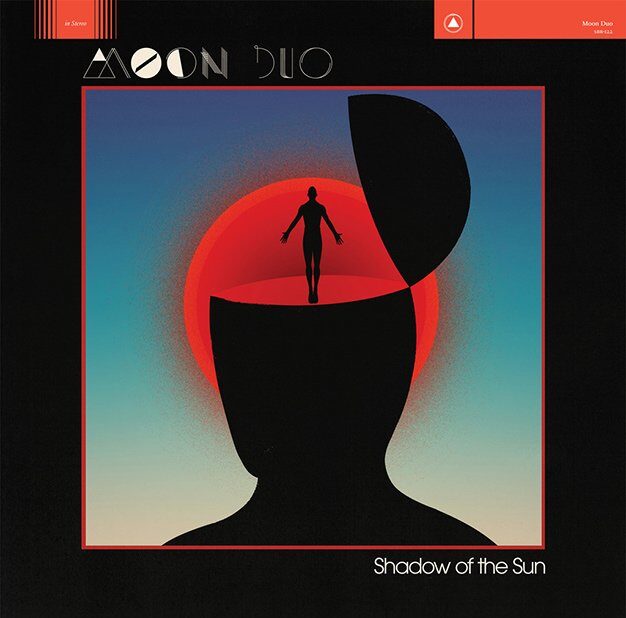 Moon Duo sit at the friendlier, brighter end of the psych rock spectrum while still maintaining cool-groove heaviness. It’s verbed-out cosmic, peppered with tambourine and handclaps, and driven by Ripley Johnson’s vocals, which are sweeter than you’d expect from such a rugged-looking woodsman. Occasionally, like on In A Cloud, bandmate Sanae Yamada adds soft and light backup vocals, though warm organ fuzz is her predominant contribution.

Johnson is something of a cult hero, known mostly for his work as a member of San Francisco’s Wooden Shjips, and his objective with stripped-down Moon Duo was to find a simpler way to tour and make music. It seems to be working – Shadow Of The Sun is their third album since their 2009 formation.

It’s so soft-focus as to rarely assert itself or command attention, but fuzz-pop Free The Skull brings to mind Pink Mountaintops, boogie rocker Slow Down Low has a blissful pulse, and Thieves gets terrific mileage out of a hypnotically repetitive riff. They call themselves “repeat-o rock” for good reason.