Who hasn't likened the oil sands to Tolkien's mythical Mordor? Alberta's neocons apparently, who are calling for the ouster of environmentalist Tzeporah Berman from the province's advisory panel on the future of the oil sands 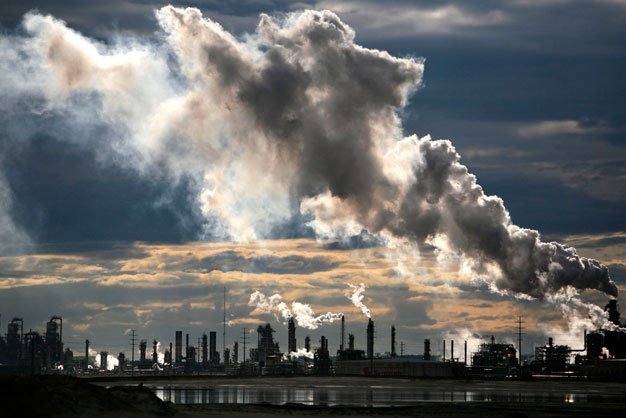 Tzeporah Berman is taking flak from both environmentalists and neocons for her oil sands efforts.

How do you solve a climate problem like the oil sands mired, as it is, in a tug-of-war between a powerful oil industry, First Nations and environmental groups?

If you’re Rachel Notley’s Alberta government, you assemble an 18-member Oil Sands Advisory Working Group (OSAG) with representatives from all sides, including a long-time environmental activist and critic of the oil sands. If you’re a neo-con, you flip the fuck out.

Tasked with counselling the province on how to implement its cap on carbon emissions while mapping  the “pathway on climate leadership” by 2050, OSAG is a praiseworthy effort in consensus-building. But howls over the appointment of former Greenpeace International climate director and ForestEthics co-founder Tzeporah Berman quickly stole headlines last week.

Wildrose leader Brian Jean opined that he was deeply disappointment in the appointment of a co-chair that “made a career off of opposing our oil sands industry.” Stand’s Karen Mahon and Environmental Defence’s Tim Gray, both of whom have been outspoken critics of pipelines and unfettered oil sands development are also on the panel. Why single-out Berman?

Apparently, the fact she told a reporter on a recent visit to London, England that the oil sands looked “a bit like Mordor.” Berman quickly posted a statement expressing regret for the comment on her Facebook page. “They are the words and tone from my past campaigning and don’t reflect the opportunity I have today,” she wrote.

Still, the Edmonton Journal ran with the story and Jean and Harper-era oil sands apologist Ezra Levant of Ethicaloil.com fame, quickly began lobbying to have Berman fired. Levant has also launched an online petition and crowd-funding campaign to erect “Fire Berman” billboards around the province. Levant’s involvement should be enough to ignore this tempest given his record of conservative causes.

Is invoking JR Tolkien’s mythical Mordor really the slanderous slap in the face Albertans are being asked to see it as? Who hasn’t likened oil sands to Mordor? It’s an analogy that’s impossible not to make.

University of Saskatchewan engineering prof Lee Barbour, who has worked with Syncrude to reclaim an oil sands dump, describes his work as turning Mordor into the shire. Even Levant wrote in the Toronto Sun in 2011 that Alberta’s open-pit mines “look like something out of the Land of Mordor in the Lord of the Rings.” Therein, he added, “lies the essential political problem of the oilsands: They look bad.” 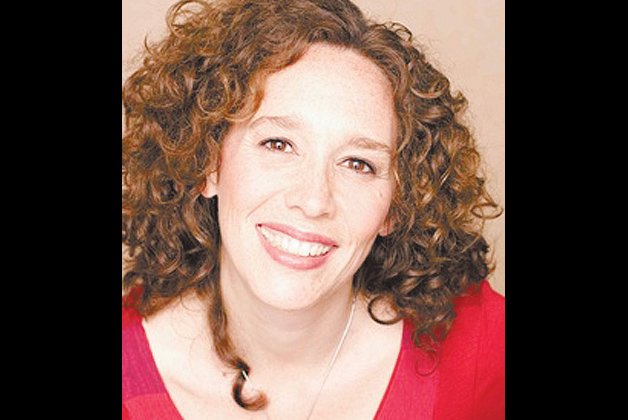 They may not be pretty, but the essential political problem of the oil sands, Berman tells NOW, isn’t its image but that “we need to figure out, in an honest and open conversation, what is the pathway for a fossil fuel dependent jurisdiction in the climate era.”

As Bank of England governor Mark Carney reminded us on a visit to Canada this week, growing carbon emissions will only equal serious economic risks down the road. The former Bank of Canada governor said back in 2014 that the vast majority of the world’s oil reserves are unburnable if global temps are to stay under 2 degrees Celsius. Most of the world’s governments agree, that we need to get to net zero emissions by the second half of the century. (See Paris climate accord.)

How do you ensure that the economy remains strong with pressure to cap carbon? “No easy answers there,” says Berman. But a start would be moving the conversation past the black and white polarizations that stifled debate (and policy) under Harper. Both sides share some of that blame.

“We were in effect – the environmental community and the oil industry – paralyzing governments on policy,” says Berman.

To get past that barrier, Berman and a handful of other environmentalists quietly began meeting with oil industry higher ups from Suncor and other oil companies two years ago. The same Big Oil reps, in fact, that Berman shared the stage with when the Notley government unveiled its historic Climate Leadership Plan back in May. Berman caught some flak for that, only from environmentalists quick to point out that plan is not on par with keeping the world to 1.5 degrees warming, the bench mark for climate safety.

Berman acknowledges the plan as currently envisioned is “insufficient” but explains that “Without Alberta moving the rest of the country was paralyzed.”

“What is [sufficient] for a fossil fuel producing region?” Berman asks. “You’re often labeled as a traitor if you’re a member of the oil industry and you’re supporting limits on oil emissions or if you’re a member of the environmental community and you’re recognizing that, of course, the oil sands can’t shut down overnight. As a result, most people will shy away from that gray space, that solutions space in the middle.

“I made a commitment a number of years ago to myself that I wasn’t going to shy away from it,” Berman says. “We can’t continue to argue that we need to have a transition and refuse to help design what that looks like.”

Norway, Berman points out, is considered one of the world’s climate leaders because they’re reducing emissions quickly nationally, but they’re also exporting a hell of lot of oil, and with it greenhouse gases.

“Is Canada a climate leader if we’re able to meet our climate targets but still exporting a lot of oil? These are huge unanswered questions, not just for Canada, but for the world and for the United Nations climate change process.”

Berman has been under heavy fire before for sitting down with industry players in the forest sector. That effort eventually resulted in the celebrated Great Bear Rainforest Agreement and Canadian Boreal Forest Initiative that’s helping protect more than 40 million hectares of old growth forest. Still, her approach sparked a backlash among some Greenpeace activists after she was hired as a co-director of the group half a decade ago. At the time, one wilderness activist wrote that this “new kind of environmentalism,” described as the collaborative movement, involved negotiating with governments and corporations “willing to give a little to conservation to get a lot.”

But in Alberta, this is the first time environmentalists, First Nations and oil industry players have been asked to come together to flesh out a climate action plan. So, yes, keep outside pressure up for faster change and bolder leadership. But let’s also leave a little gray space in the middle for the possibility of consensus-based solutions.