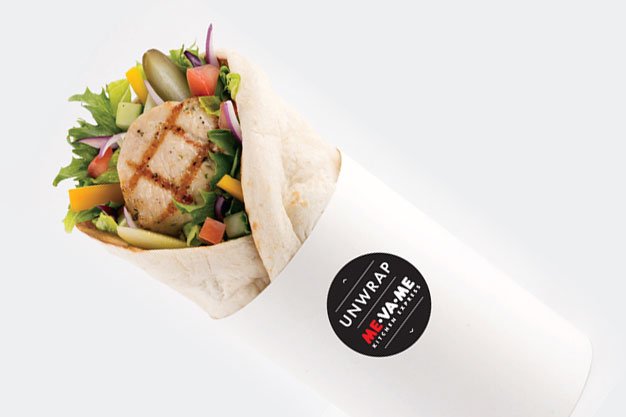 Koshari is the thing to order at this easily missed Egyptian-Mexican spot in the Entertainment District. The classic dish consists of rice, lentils, macaroni and chickpeas topped with tomato sauce and fried onions. It’s an odd combination, but it’s so popular in Cairo there’s a fast food chain that serves only this.

ME VA ME KITCHEN EXPRESS

While the food isn’t strictly Egyptian, the popular eastern Mediterranean spot – with other locations in Thornhill and Vaughan – does capture some of the cuisine’s essence: panne (or schnitzel), lentil soup, baba ghanouj, beet salad and fried eggplant. The menu also incorporates elements of Greek, Italian, Moroccan and Israeli fare, much like Egyptian food itself.

The giant Mediterranean and Middle Eastern supermarket has a deli counter with prepared foods, a shawarma stand, a butcher and an irresistible bakery where flaky and honey-drizzled sweets are piled high into magnificent mounds. Check the freezers for the shop’s own line of frozen meals and pick up some tubs of baba ghanouj and ful to go with the house-baked pitas. Not in Scarborough? You can also find Arz sweets and dips at Loblaws.