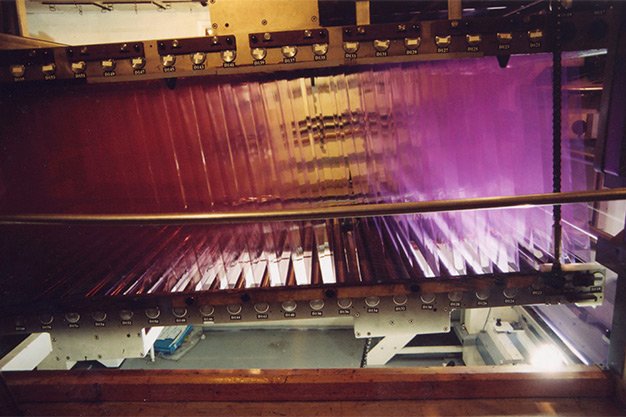 Digital projection technology has made great progress since it was introduced (as we know it) about a decade ago, to the point where the new IMAX With Laser rig at the Scotiabank finally seems indistinguishable from projected film.

But just as the MP3 age wound up renewing interest in vinyl albums, there’ll always be room in the world for scratchy, sprockety celluloid: its textures, its splices, the unique flaws and marks that formed on each individual print, or even each individual reel. (Hey, I’m old. I remember watching Star Wars on 16mm at a friend’s birthday party.)

Last week, as part of TIFF’s summer Versus series, I introduced a 35mm print of Batman Returns, and it was really lovely to see the digitally projected trailers give way to the grainy Warner Bros. logo, the analog soundtrack rolling into the room like a needle dropping on a record. This week, they screened The Dark Knight digitally – and it looked great, but it’s not the same. (Oh, and we have our winner: Team Bale defeated Team Keaton, and TIFF is screening Batman: The Movie– the 1966 Adam West adventure – this Tuesday at 9 pm, purportedly as a reward.)

Anyway, if you’re experiencing a little format fetishism, allow me to direct you to a TIFF Free Screen presentation next Saturday (August 15) at the Lightbox: Tacita Dean’s Kodak, a visual tour of the Kodak factory in Chalon-sur-Saône, shot on 16mm shortly before the facility stopped producing that format of film.

Over the course of 45 minutes, Dean progresses from black-and-white to colour and from conventional documentary to experimental cinema, creating an elegy for both the practical and artistic possibilities inherent in celluloid film stock.

I have no idea when Kodak will ever play a Toronto screen again, so if you have any interest at all in catching it, make the time. 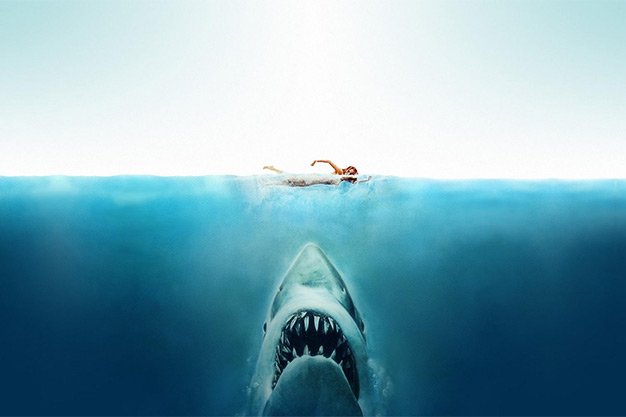 A sad note: this month’s NOW Free Flick at The Royal – screening this Monday (August 10) – is Steven Spielberg’s Jaws.

On its face, this is a joyous event: Jaws is one of my very favourite motion pictures, the entertainment high that summer blockbusters have been chasing ever since it opened 40 years ago, and the best American film ever made. (Really, I could go on.) We’re screening Universal’s 2012 digital restoration, which is really wonderful, and the first 100 people to arrive will get free popcorn and soda.

So why the sadness? Because I have to miss it. I’ll be out of town doing a secret thing which will be really great – but it won’t be a screening of Jaws with an enthusiastic crowd on a summer night. I would therefore ask that you enjoy the hell out of yourselves on my behalf, because Jaws is wonderful and thrilling and intense and exhilarating and I can’t believe I won’t be there to see it with you. Have a great time.