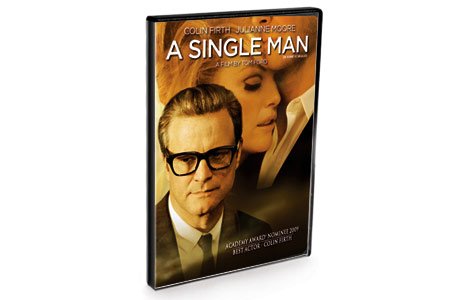 George (Colin Firth) wakes up one day in 1962 and, still grieving over the sudden death of his long-time lover, decides that today will be different. The events are ordinary: he teaches an English class, visits his old friend Charley (Julianne Moore) and hangs out with a student who may be looking for romance. The difference is that George is seeing things as if for the last time.

Firth reveals every nuance of thought and feeling and makes lonely and slightly stiff George one of the most fully realized characters in recent memory.

Ford has a strong sense of colour and composition, but the film’s second half suffers a little from monotonous pacing and a score that begins to feel less like George’s mood and more like Ford’s insistence that we attend very solemnly to his message.