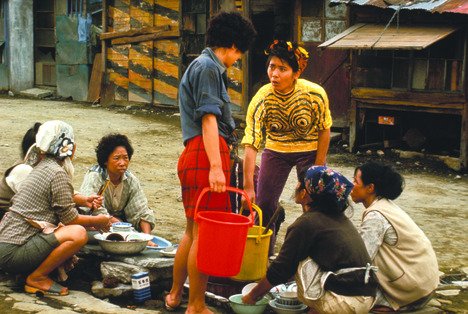 Courtesy of the Criterion Collection

Akira Kurosawa (born March 23, 1910) would have been 100 next year. Criterion’s massive 25-title box is a fitting tribute to one of the world’s greatest filmmakers.

From the start of his 50-year career, Kurosawa displayed a mastery of cinema centred on composition and movement, and later on colour. Equally at home in contemporary settings and Japan’s feudal past, he moved easily between low-key naturalism and extravagant stylization, intimate drama and lavish spectacle.

Throughout, he remained one of cinema’s great observers of humanity’s follies and struggles, always sympathetic, never sentimental. His particular interest in society’s cast-offs is apparent in The Lower Depths (1957) and Dodes’ka-den (1970), his first and most visually striking colour film.

Most of Kurosawa’s acknowledged classics are here. Rashomon (1950) tells the same tale of rape and murder from four different perspectives and never tells the viewer what to think. Seven Samurai (1954) introduced a brand new approach to action that’s still imitated today and overturned the established conventions of the samurai film. 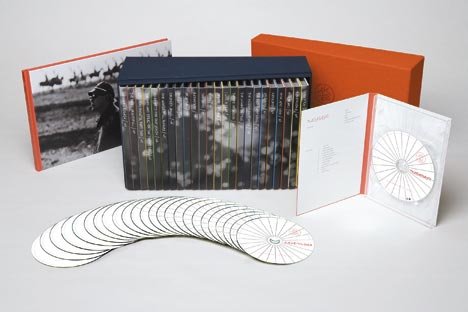 Rashomon, Seven Samurai and 13 others included here star Toshiro Mifune, a handsome, versatile, energetic actor who reached worldwide iconic status in Yojimbo (1960) as the scruffy samurai who cleans out a corrupt town by pitting rival gangs against each other. Sergio Leone ripped it off to make A Fistful Of Dollars and launched the spaghetti western boom.

Some films appear on DVD in North America for the first time: The Men Who Tread On The Tiger’s Tail (1945), The Most Beautiful (1944), Sanshiro Sugata Parts One and Two (1943, 45). All are enjoyable, but some of the older titles are a little scratchy.

The discs are without extras, but the 96-page linen-bound book offers lots of photos, a personal reminiscence by noted Japanese film historian Donald Richie and an introduction and brief essay on each film by Kurosawa scholar Stephen Prince, who gives an excellent synopsis of each film’s technique, place in Kurosawa’s career and relation to Japanese society.