NOW MagazineMovies & TVNews & FeaturesExclusive Clip: How It Feels To Be Free celebrates Black women who fought racism in Hollywood 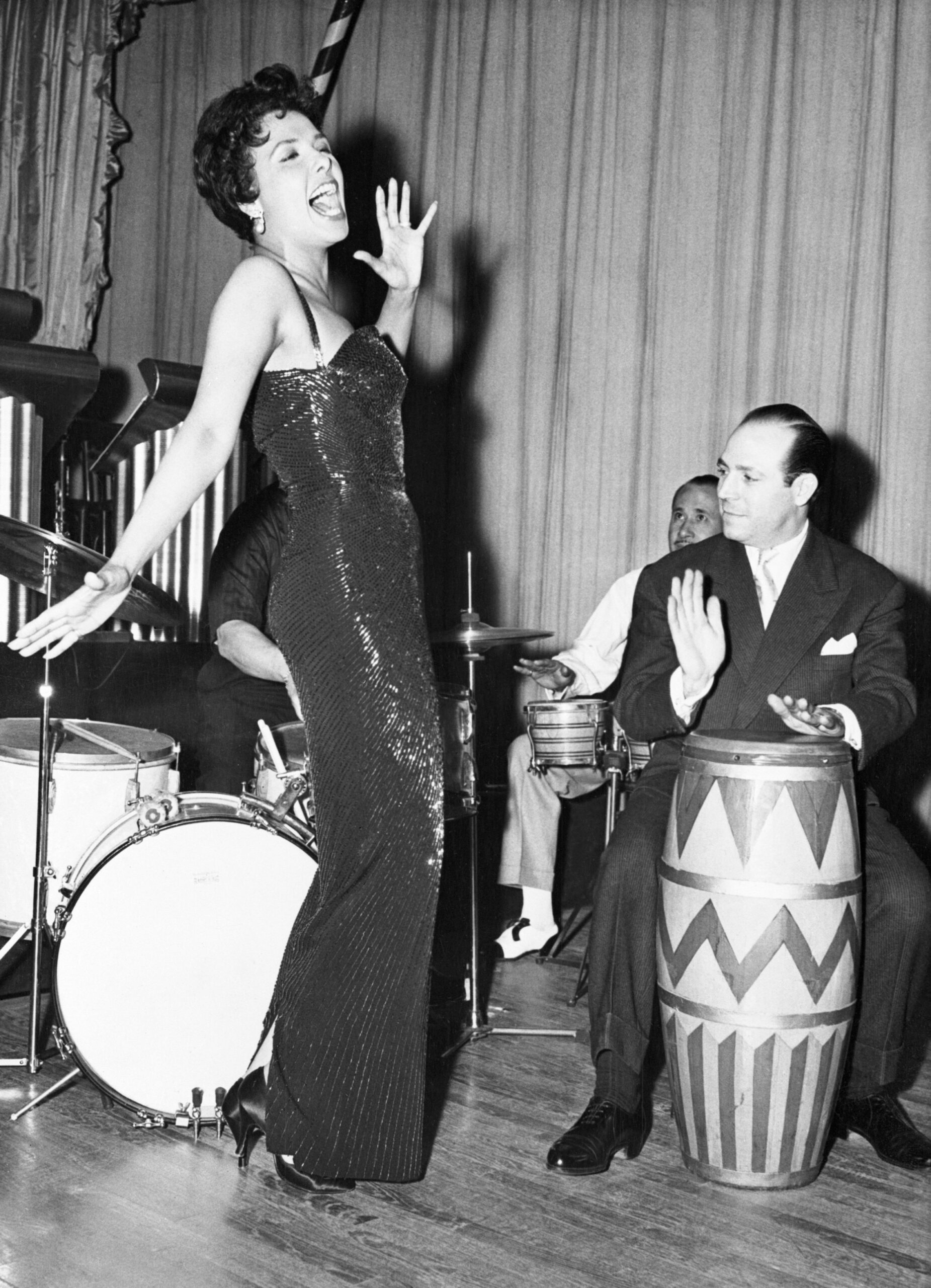 Lena Horne rehearses at the Cafe Moulin Rouge in Paris.

In How It Feels To Be Free, Alicia Keys, Halle Berry and Brown Girl Begins director Sharon Lewis pay tribute to the Black women entertainers and activists who made way for them.

The film adapts Ruth Feldstein’s novel How It Feels To Be Free: Black Women Entertainers And The Civil Rights Movement, narrating the unique struggle each woman faced when stepping on stage, on screen or into the political arena. They were fighting overt or systemic racism on all fronts.

Richen’s film, which premiered this month on PBS in the U.S. and the documentary Channel in Canada, features old and new interviews with Horne, Carroll, Grier and a with a wide swath of Black women working in or alongside the entertainment industry today including Lena Waithe, Berry and Keys.

The documentary covers Horne’s monumental impact as the first Black pin-up star whose marginal appearances in musicals were eclipsed by the powerful stance she took refusing stereotypical maid roles. She later took on a larger activist role alongside fellow Black stars like Paul Robeson and Harry Belafonte. Halle Berry named Horne, alongside Dorothy Dandridge and Diahann Carroll, in her acceptance speech at the Academy Awards, when she became the first and only Black woman to win the Oscar for best actress.

How It Feels To Be Free begins streaming on CBC Gem on February 1.