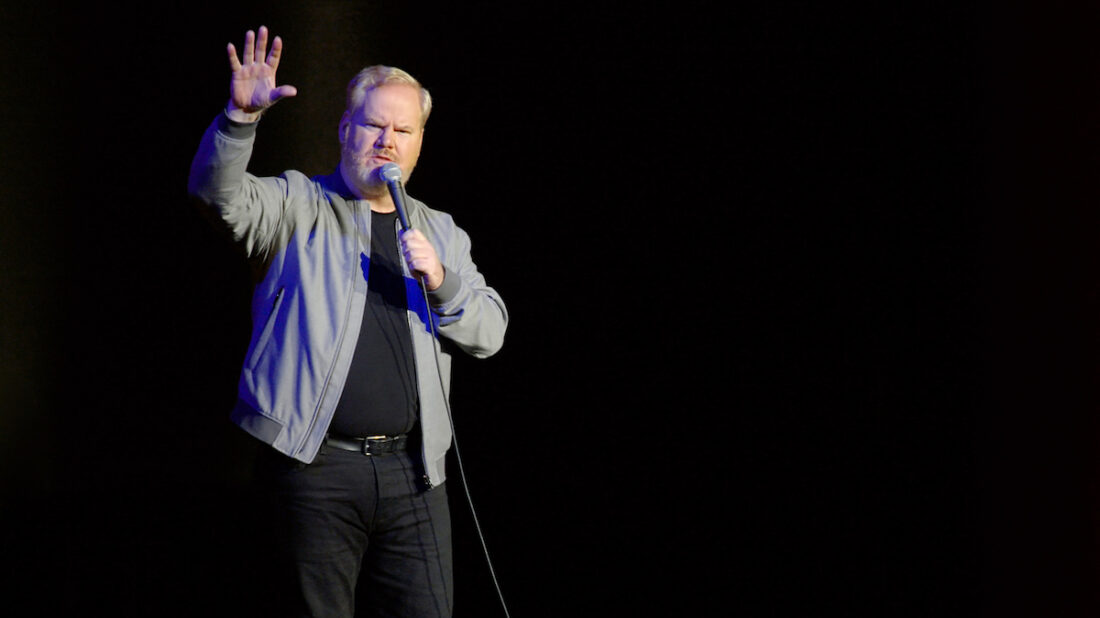 The ultra likeable stand-up Gaffigan travels a ton for work (at least he did pre-COVID-19) and whenever he’s in a new place he likes to eat, soak up the culture and deftly include some of that info into his act to personalize each show. This new two-part series goes further. During a visit to two cities, he writes and performs a set of all-new material inspired by the visit. No classic Hot Pockets jokes included. The locations? Barcelona, Spain and… Canada’s own Kitchener, Ontario! Here’s hoping Gaffigan taped the special during Oktoberfest so we can see him chow down on bratwurst and sample the beers, perhaps while wearing lederhosen. Ja! July 24

A year after it left Netflix, Loren Bouchard’s eccentric, charming animated FOX sitcom comes to Amazon Prime Video – well, the first eight seasons, anyway. But think of how happy Bob Belcher, the show’s endlessly put-upon hero, would be for even a partial win: he’d laugh in that exasperated way of his, and get on with his day. Now, obviously if you don’t watch the show, none of this will make sense to you. But that – along with wonderful voice work from H. Jon Benjamin, Kristen Schaal, John Roberts, Dan Mintz, Eugene Mirman, Larry Murphy and many, many more – is why you should watch the show. July 15

Elizabeth Meriwether’s hangout show initially hung itself on Zooey Deschanel’s “adorkable” persona, but soon transcended its twee logline and became a bittersweet ensemble comedy about Los Angeles millennials – played by Deschanel, Max Greenfield, Jake Johnson, Lamorne Morris and Hannah Simone – figuring themselves out one tiny crisis at a time. Binge it again to see a killer roster of guest talent – including Nasim Pedrad, Lizzy Caplan, Dermot Mulroney, Merritt Wever, Michaela Watkins and a razor-sharp Megan Fox – and to appreciate just how much the late Lynn Shelton brought to the episodes she directed… starting with season 1’s Injured, where the show figured out what it wanted to be when it grew up. July 15

The list of TV shows and movies coming to Amazon Prime Video Canada in July:

Scary Stories To Tell In The Dark