What to watch on Amazon Prime Video Canada in March 2020

NOW critics pick the best TV shows and movies coming to the streaming platform, including Making The Cut and Carol 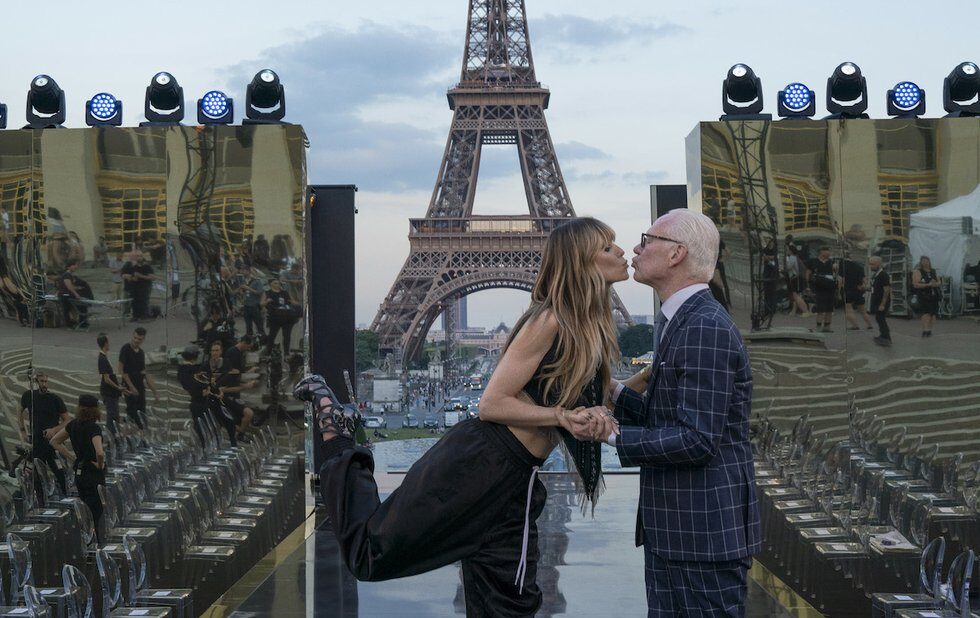 Everything about this new Amazon series is intriguing from a commerce and brand marketing perspective. Project Runway alumni Heidi Klum and Tim Gunn’s new reality series is a MasterChef-style competition in which hopeful designers compete to win $1 million to launch a fashion brand that will be sold exclusively via (drumroll)… Amazon. Naomi Campbell and Nicole Richie also appear in a show that is essentially a new product launch for the world’s most dominant retail force. Wash this down with Hasan Minaj’s Patriot Act episode on Amazon’s business practices. March 27 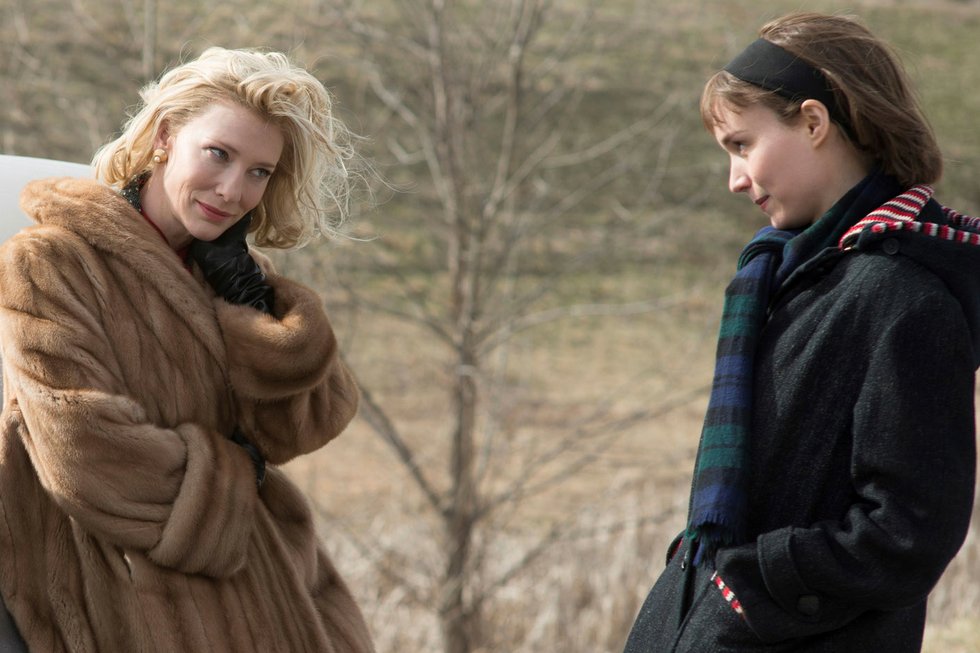 With Carol, director Todd Haynes returned to the suburbs where he already explored domestic melancholy in movies like Safe and Far From Heaven. This time he and writer Phyllis Nagy adapt Patricia Highsmith’s 1952 novel The Price Of Salt, about a young girl working in New York City department store who falls for a frosty suburban wife in a mink coat. This lesbian romance, starring Rooney Mara and Cate Blanchett, stands among’s the decade’s best love stories alongside Moonlight, Phantom Thread and Portrait Of A Lady On Fire. March 1

The Test: A New Era For Australia’s Team

Blow The Man Down