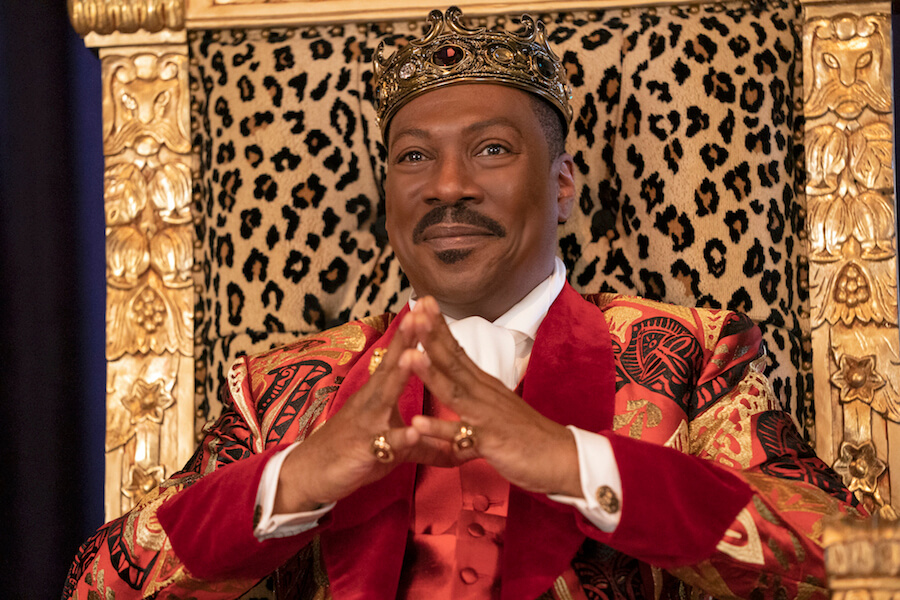 In Trading Places and Beverly Hills Cop, Eddie Murphy played the fish-out-of-water in white spaces, giving us a Black perspective on Wall Street and Wilshire Boulevard. But in 1988’s Coming To America, the comedy star played a fish-out-of-water in Black spaces: his Prince Akeem was an outsider looking in at barbershop banter and the kind of soul-sucking capital that could be built on Jheri curl products. What will Murphy’s crown prince of Zamunda think about the U.S. in the post-Lion King and Wakanda era? Arriving after 33 years, this sequel reunites Murphy with co-star Arsenio Hall, and with a roster of Hollywood’s Black royalty: Wesley Snipes, Tracy Morgan and Leslie Jones. If Beale Street Could Talk star KiKi Layne is also in the mix as a possible heir to Prince Akeem’s kingdom. March 5 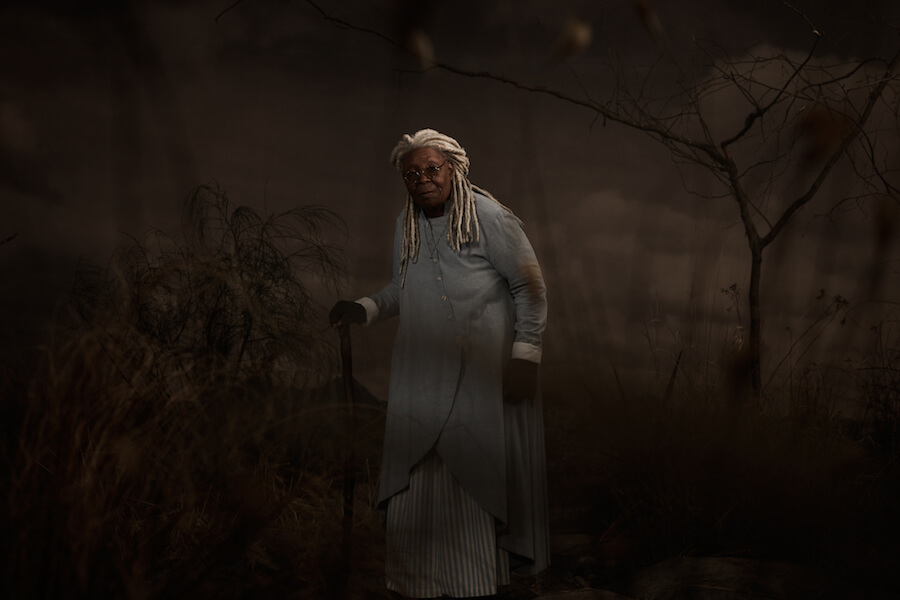 Stephen King’s mammoth novel – in which 99.9 per cent of the human race is wiped out by a superflu, and the scattered survivors slowly converge on Boulder and Las Vegas for the ultimate confrontation between good and evil – was previously adapted for TV in the 90s as a four-part miniseries. This nine-part adaptation, which counts James Marsden, Odessa Young, Whoopi Goldberg, Jovan Adepo, Greg Kinnear and Alexander Skarsgård among its cast, brings the action to the present day with an uncomfortable immediacy, given everything that’s happened since it was filmed. In fact, the COVID pandemic forced production on the final episode to shut down last March. Will the fantastical elements – like another King villain being played by a sinister Skarsgård – give us enough distance to enjoy this as a work of fiction? Let’s find out. March 19 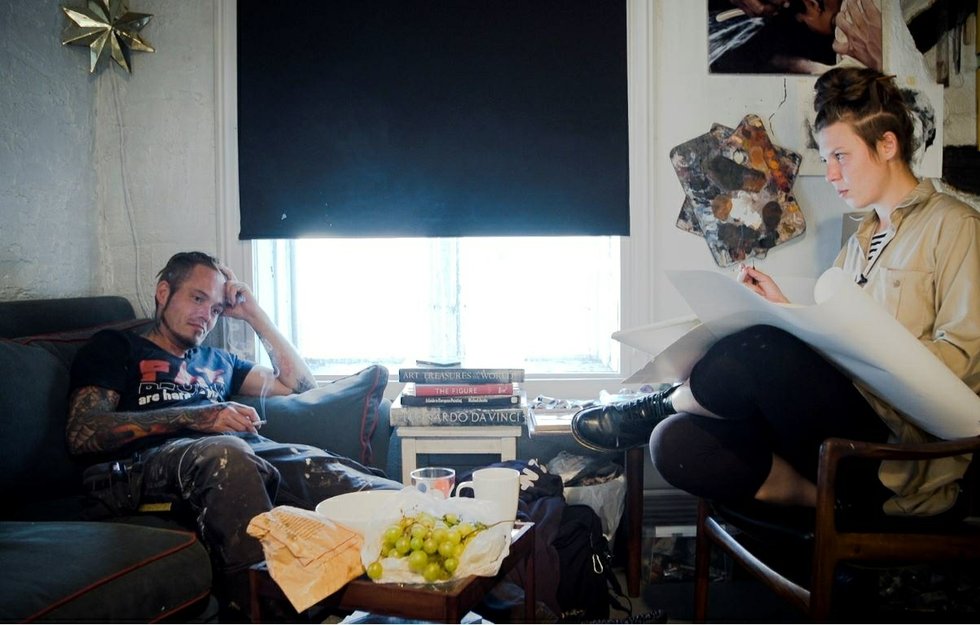 The Painter And The Thief

Benjamin Ree’s documentary about Czech artist Barbora Kysilkova and Norwegian addict Karl-Bertil Nordland – who in 2015 broke into an Oslo gallery with another man and stole two of Kysilkova’s best-known works in broad daylight – was one of the highlights of Hot Docs last year. It’s a gripping, thorny look at empathy and transference, framed through the bond that develops between an artist and her subject, neither of whom can quite articulate the nature of their relationship as it evolves over the three years Ree spends shooting them. You’ll see. March 11 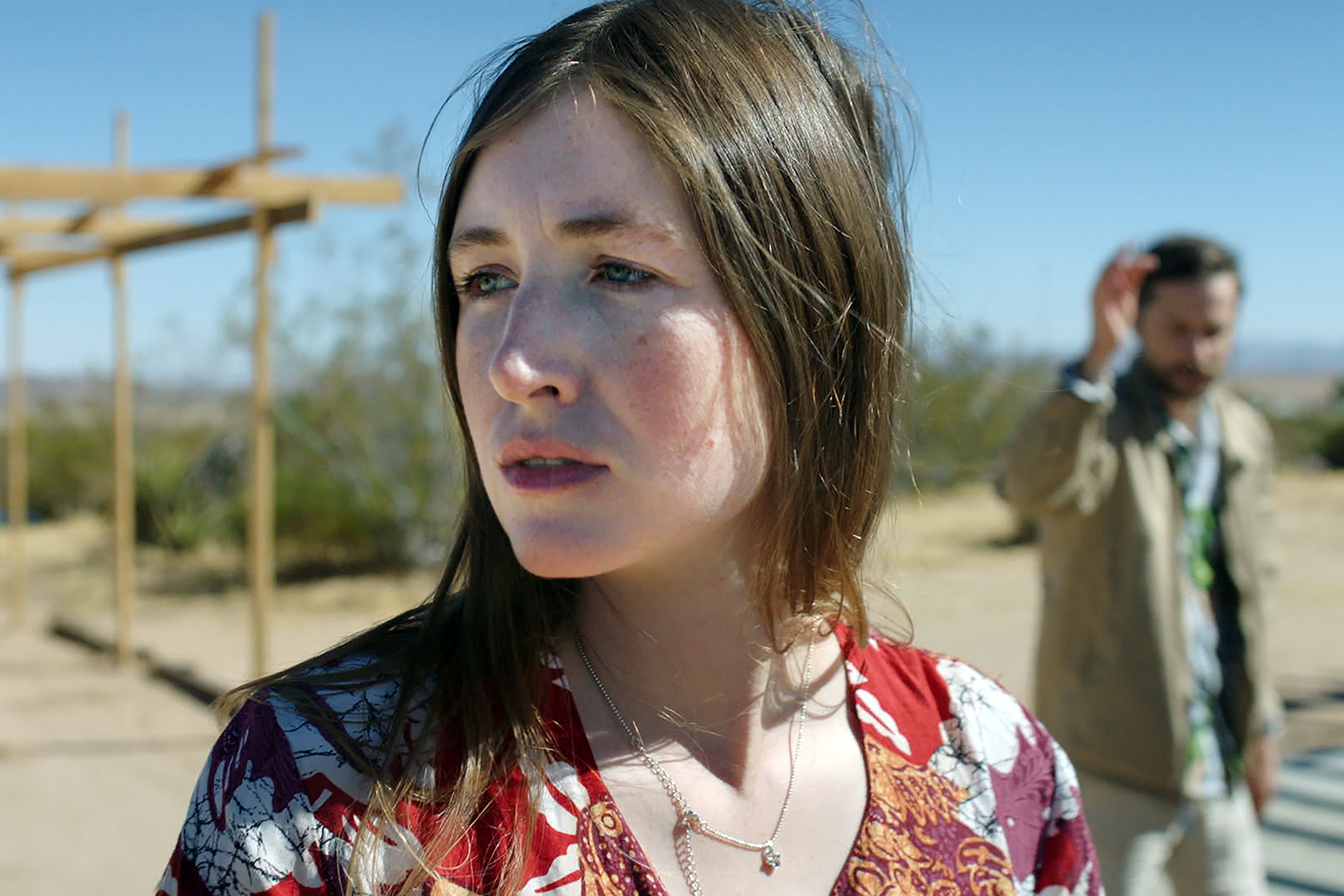 In one of 2020’s best films, panic and anxiety becomes the pandemic. She Dies Tomorrow is about a woman who spreads a contagious bout of crippling anxiety and fear of death to everyone she talks to. The film starts off feeling like its drenched in dread sweat. But as the emotional virus spreads, the hypnotic film’s tone gets lighter and more comical. The heavy emotions and fear of mortality become easier to cope with, maybe because we feel a little less alone when such feelings are shared. March 25 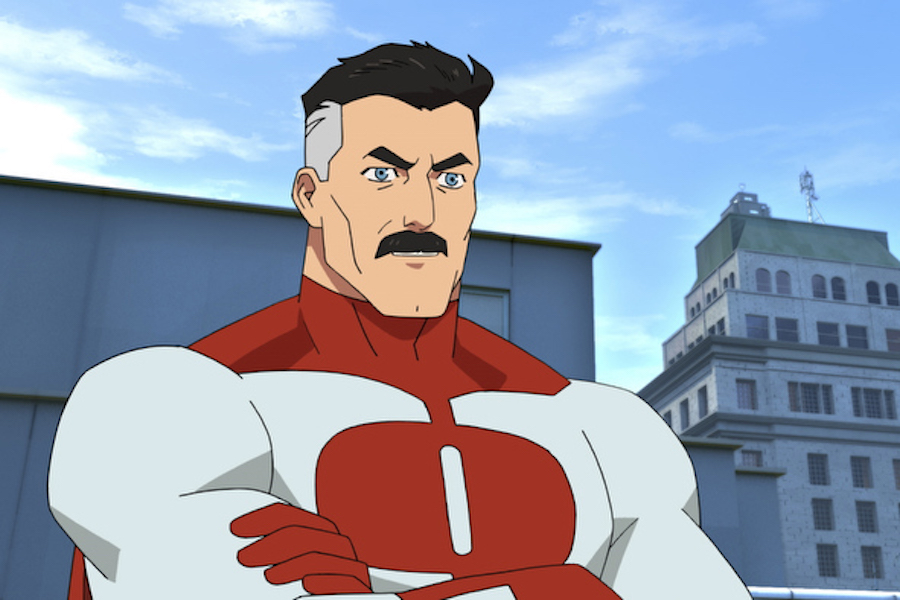 After Preacher and The Boys, Seth Rogen and Evan Goldberg’s latest comic-book adaptation is an animated run at Robert Kirkman’s charming Image Comics series centred on a 17-year-old teenager trying to follow in the footsteps of his father, the all-powerful and extremely dangerous Omni-Man. Steven Yeun voices the kid, with J.K. Simmons as his dad and Sandra Oh as his human mom. And if you’ve read the comics, you know that casting is just about perfect. Jon Hamm, Walton Goggins, Gillian Jacobs, Zazie Beetz, Jason Mantzoukas, Zachary Quinto, Andrew Rannells and Mark Hamill are among the massive supporting cast, and Rogen himself turns up as Allen the Alien, which, again, is just about perfect. March 26

The full list of TV shows and movies coming to Amazon Prime Video Canada in March 2021:

The Painter And The Thief

Keeping Up With The Kardashians (season 20) (hayu)

Walk Among The Tombstones

Amazon Prime Video What To Stream