Kenneth Branagh's adaptation of Eoin Colfer's YA novel was supposed to launch a new blockbuster family franchise. That's not going to happen. 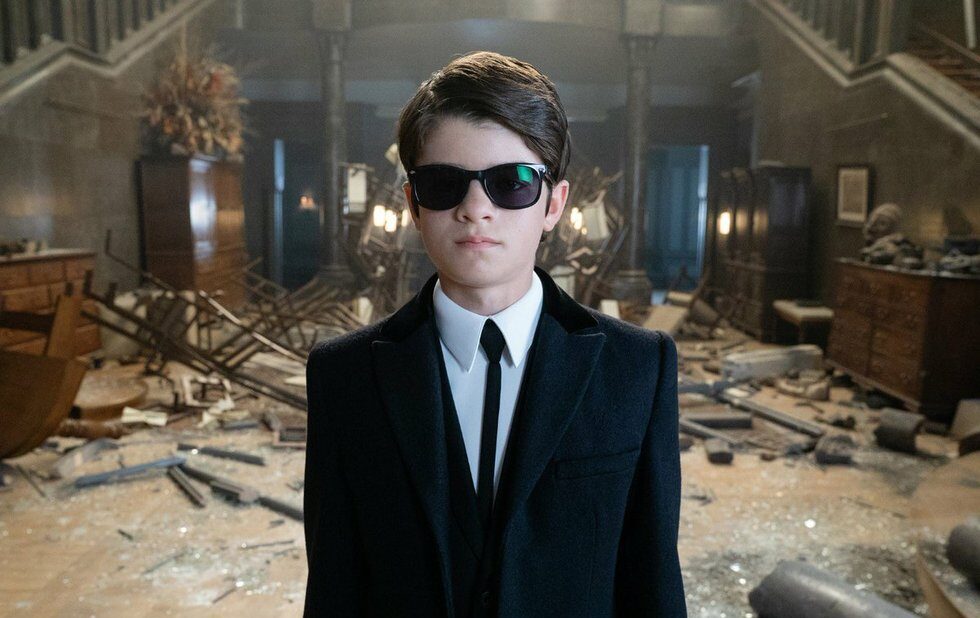 One of the unexpected upsides of the COVID-19 crisis is that movie studios can now dump their garbage directly to streaming services, both avoiding the spectacle of a box-office flop and the ire of families who blew $50 on a Saturday matinee that no one enjoyed.

Specifically, Disney is taking a mulligan on Kenneth Branagh’s Artemis Fowl, a cluttered, noisy, utterly incoherent CG-fest that’s been knocking around the release schedule while the post-production teams try to turn it into a movie. Now it’s just another “home premiere” that you can put on for your kids while you go do something else… but I can’t imagine children will find much to enjoy either.

Given the general quality of Branagh’s directorial efforts – up to and including the big studio ventures like Thor, Jack Ryan: Shadow Recruit and Murder On The Orient Express – the sheer mess of Artemis Fowl is genuinely shocking: he’s never made a movie this disjointed and ugly, with narrative rhythms so scattered and frantic.

I suspect heavy post-production tampering, which would explain the compressed running time, the laboured voice-over from Josh Gad’s comic-relief thief and the complete lack of a third act. I’m also betting on reshoots intended to fill in the details of the magical underworld at the heart of Eoin Colfer’s mythology, which would explain why multiple characters are introduced to the viewer more than once.

But even if there’s a longer cut somewhere that lets the story breathe and makes sense of its world, I doubt anything could have overcome the void at the project’s heart. As the ostensibly brilliant young hero, newcomer Ferdia Shaw is a black hole, unable to find the character’s genius or to communicate the playfulness that’s absolutely essential to selling the adventure. He just comes off as a blank-faced sociopath, which is not a good look for a kid who’s trying to save the entire human race from an invasion of magical creatures.

Branagh’s sense of casting is otherwise as solid as ever, and he does his best to surround Shaw with pros who can pick up the slack: Colin Farrell is Artemis Sr, whose abduction kicks off the story Nonso Anozie is the family’s bodyguard (with a tween sister, played by Tamara Smart, who seems to have been added in post-production) and Gad is appropriately antic as a human-sized dwarf whose tunnelling prowess is depicted in genuinely disturbing detail. (I can’t explain it. Just wait until the clips make it to YouTube.)

The relatively unknown young actor Lara McDonnell does what she can with the role of an elf operative who becomes Artemis’s captive, ally and… love interest? Meanwhile, Judi Dench plays her gruff commanding officer as if she’s making a hard-boiled 50s noir. It’s a choice. Poor Judi Dench.