In honour of National Canadian Film Day, here are 10 great movies from the last decade available to watch online for free 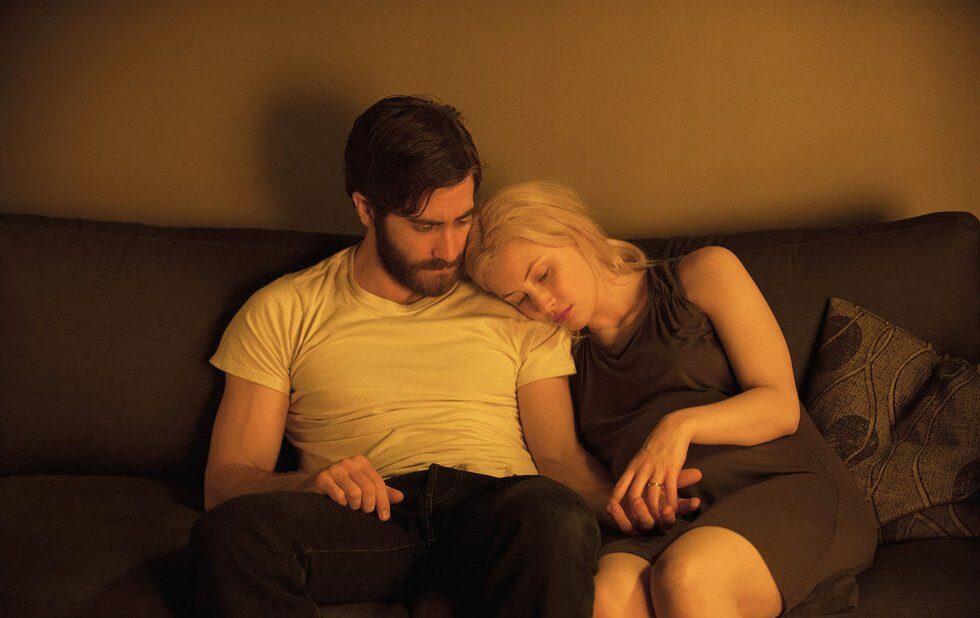 Denis Villeneuve's Enemy is our pick for the Toronto movie of the last decade. It's streaming on CBC Gem.

Denis Villeneuve's Enemy is our pick for the Toronto movie of the last decade. It's streaming on CBC Gem.

National Canadian Film Day used to be all about gathering in movie theatres, auditoria and libraries to watch a movie together. This year, it’s about celebrating collectively from the safety of our individual spaces.

If you just want to watch a movie, though, here are 10 great Canadian films – all made within the last decade – available to stream for free.

Polley’s documentary starts out as an exploration of her tangled family history and expands into a thoroughly fascinating inquiry into the nature of truth and memory. I called it one of the best movies of the last decade if you still haven’t caught up to it, there’s no better time to do so.

Streaming at the NFB

NOW’s pick for the best Toronto movie of the last decade frames the city as a jaundiced steel-and-glass landscape where an unassuming academic (Jake Gyllenhaal) becomes obsessed with figuring out why an actor in a forgettable movie looks exactly like him. Turn off all the lights, crank the sound and let it overwhelm you.

Daniel Radcliffe and Zoe Kazan are two very nice people in Toronto trying to be friends despite their unavoidable attraction in this smart, sharp rom-com, which turns a millennial update of When Harry Met Sally … into the single most charming movie ever produced in Canada. Also features Adam Driver at his most charismatic and a Sarah Gadon cameo that’s a master class in character detail.

Dunn’s East Coast drama about a teenage makeup artist coming of age while also struggling with his identity may be a little heavy-handed, but it makes up for it with an unerring sense of mood and terrific performances from Connor Jessup, Sofia Banzhaf, Aaron Abrams and Aliocha Schneider.

Drawn to her older lifeguarding instructor and forging an unexpected bond with an angry elderly man at the retirement home where she works, awkward teen Sam (Julia Sarah Stone) takes her first tentative steps towards growing up in writer/director MacKay’s funny, observant and quietly moving debut. You think you know where it’s going. You don’t.

Shin’s delicate slow burn of a drama explores the relationships of three women (Ahn Ji-hye, Kil Hae-yeon, Yoon Da-kyung) forced together by circumstance – and separated by age and class – in rural South Korea. It takes its time, but that’s in no way a bad thing this is a movie about sitting and waiting, and you need to sink into its meditative atmosphere.

Two Calgary friends (Grace Glowicki, Erin Carter) drive up to Invermere for the Canada Day weekend – and to finally confront a shared tragedy – in this small, potent dramedy from director Canning (We Were Wolves) and writer Julia Hoff. It’s oddly charming for a movie steeped in grief and pain.

This nervy combination of jet-black satire and stylized psychodrama stars Ronnie Rowe, Jr. (Star Trek: Discovery, New Eden) as a beat cop in an East Coast city who impulsively spends a day treating white civilians the way white cops treat Black people. Produced smack in middle of the Black Lives Matter debate, it’s a queasy exercise in escalating tension that dares to point out there’s really only one side to the issue.

Obomsawin’s exacting verité doc uses a court case as a window into the structural nightmare that is Canada’s Indigenous support system. Formidable in its running time, it’s also shattering in detail and scope. It’s one of the few documentaries that also functions as an essential historical testimonial.

Streaming at the NFB

Anchored by Mark O’Brien’s brittle, evasive performance as Winnipeg-born NHL legend Terry Sawchuk – who destroyed himself playing pro hockey and died a senseless death at 40 – Maggs’s emotionally raw drama is that rare sports movie that subverts the usual myth-making to tell a tragic, true story of a man who gave everything to a sport, and couldn’t get anything back. One of the best Canadian films you haven’t seen.