The best movies streaming on Kanopy, Hoopla and Tubi

If you're tightening your entertainment budget, we've found some great stuff to watch on free streaming services 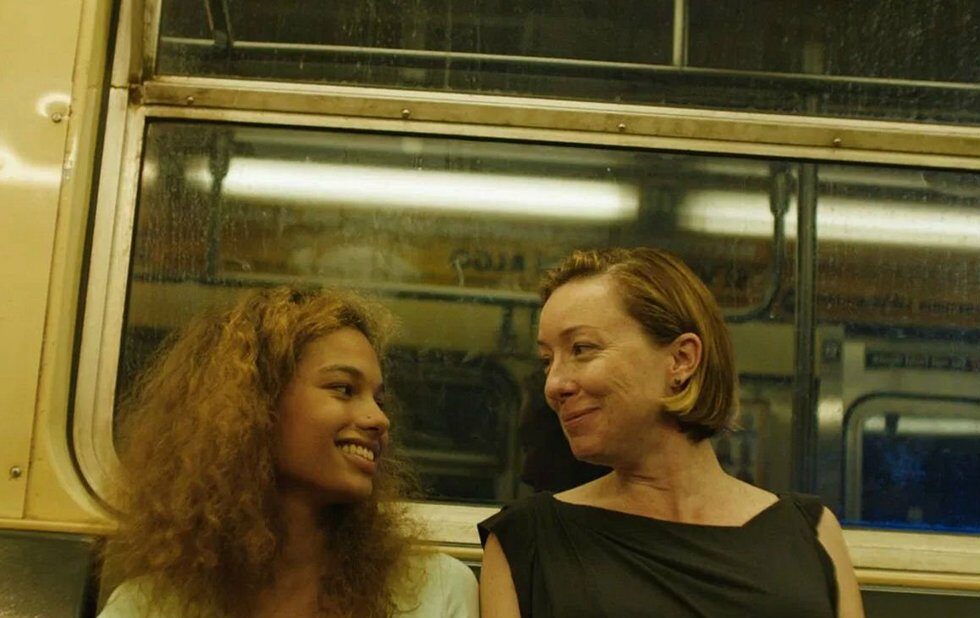 As the strategies to flatten the curve of the coronavirus pandemic settle into place, one thing is becoming clear: we’re going to be alone with ourselves for a while, and we’re going to need distractions. Premium streaming services like Netflix, the Criterion Channel, Prime Video and Disney+ have plenty of content on offer, but there are other options available to people who might be wanting to pull back on their spending.

Here are three free services – viewable in any web browser, and on most smart TVs and streaming devices – that offer deep catalogues at no charge.

Free to anyone with a library card, and dedicated to “classic cinema, indie film and top documentaries,” Kanopy is a film buff’s dream, offering eight viewing “credits” per month as well as unlimited views of children’s programming, Kanopy Kids, that features an entire season of Sesame Street as well as plenty of movies, TV shows and cartoons.

Like Kanopy but far more eclectic in nature, Hoopla is a free streaming service that lets anyone with a library card “borrow” movies, television, comics and music for three days at a time – and download them to phones and tablets for offline viewing, listening and reading. Currently users only get to choose four items a month, but those restrictions might relax before too long.

The movie selection is eclectic and surprisingly deep, with Pedro Almodóvar’s Oscar-nominated Pain And Glory, Robert Eggers’s Gothic freakout The Lighthouse (an isolation movie that feels awfully relevant right now) and the Chadwick Boseman/Stephan James thriller 21 Bridges among the newest arrivals, and plenty of MGM library titles including West Side Story, A Fish Called Wanda and Four Weddings And A Funeral.

Thinking of exploring the filmography of Parasite writer/director Bong Joon-ho? They’ve got Barking Dogs Never Bite, The Host and Mother. Rather watch the latest Rambo movie for free? It’s there too. But come on, you’re better than that.

Yes, it has ads. But Tubi also has no limits on how many movies you can watch, and a weird, wide-ranging catalogue designed to keep you clicking to see what else is hiding in there. Paul Thomas Anderson’s There Will Be Blood and Sean Penn’s Into The Wild are recent arrivals, part of a Paramount Pictures catalogue deal that also includes Oliver Stone’s World Trade Center and Michael Bay’s The Island, if you’re craving either of those.

An “award winners and nominees” tab gets you Lynne Ramsay’s We Need To Talk About Kevin, Oren Moverman’s The Messenger, John Sayles’s Passion Fish, Mike Leigh’s Mr. Turner and, for some reason, that Guy Pearce remake of The Time Machine.

But if you meant to look for cheesier horror, sci-fi and martial-arts programming, the Shout Factory TV channel has you covered and then some, with hundreds of hours of beloved trash – much of it recently remastered – as well as much of Werner Herzog’s filmography and dozens of Mystery Science Theater 3000 episodes. Or you could just settle for Birdemic 2: The Resurrection, because nothing means anything any more.