NOW MagazineMovies & TVReviewsBorn In China is a lightweight nature doc

Born In China is a lightweight nature doc 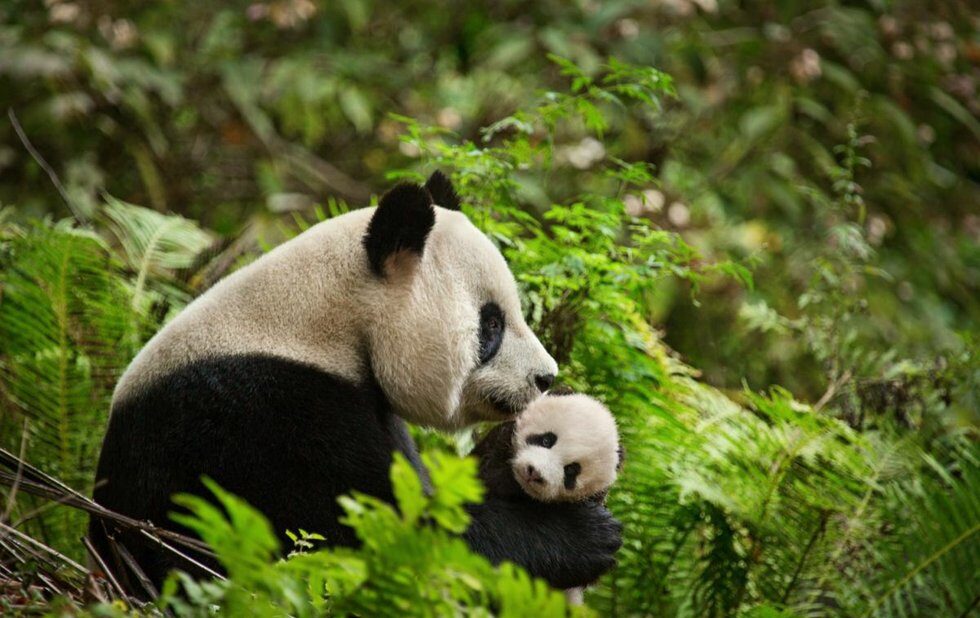 In China, protests against smog and pollution can lead to police crackdowns. Citizens of Chengdu experienced that in December, when they raised their voices against toxic clouds above the city. That reaction is reportedly in line with the central governments stance, which is fighting climate change but also controlling the narrative.

Maybe thats why the new Disneynature doc Born In China never breathes a word about that countrys environmental problems. Global warming is one of the reasons the snow leopards featured in the film are endangered. But never mind that just look at how cool they are.

That last narrative is the only intense one. Dawas struggle to feed and protect her cubs in her harsh world keeps us hoping shell make a kill while also feeling for a mama yak whose calf could become that meal.