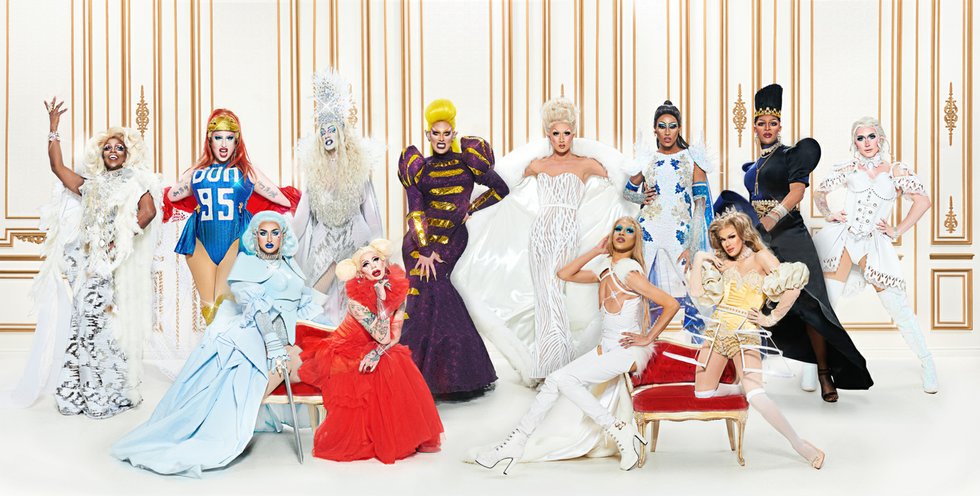 Seven of the 12 queens on Canada's Drag Race are from Toronto.

Start your engines: The first ever cast of Canada’s Drag Race has been announced, and seven Toronto queens are in the running.

Anastarzia Anaquway, BOA, Scarlett Bobo, Juice Boxx, Lemon, Priyanka and Tynomi Banks will be among the 12 performers vying for the crown of Canada’s next drag superstar on the upcoming series, which begins airing on Crave in July.

NOW readers will no doubt be familiar with Priyanka, who won last year’s Reader’s Choice award for Best Drag Queen and appeared on the cover of our 2019 Reader’s Choice issue.

But the remaining local queens are all stars in their own right: BOA was Woody’s reigning Funny Girl for 2019 and 2020, Banks appeared on Canada’s A Drag and has performed with Canadian R&B singer Deborah Cox, and Juice Boxx is a frequent performer on Toronto drag stages (in addition to appearing as Baby Spice in Spice Queens).

Anaquway has won more than 15 pageants, and is the reigning Miss Black Continental at Large, while Bobo, a performer with a whole bag of circus tricks, founded Empire’s Ball, a drag competition aimed at queer youth. And Lemon, a Toronto native now based in New York, is said to be a fave of none other than Sasha Velour.