Canadians at Sundance 2018: Nine films to watch at this years festival

The Sundance Film Festival is a reliable love-in for American indie films. A lot of big features and documentaries make. 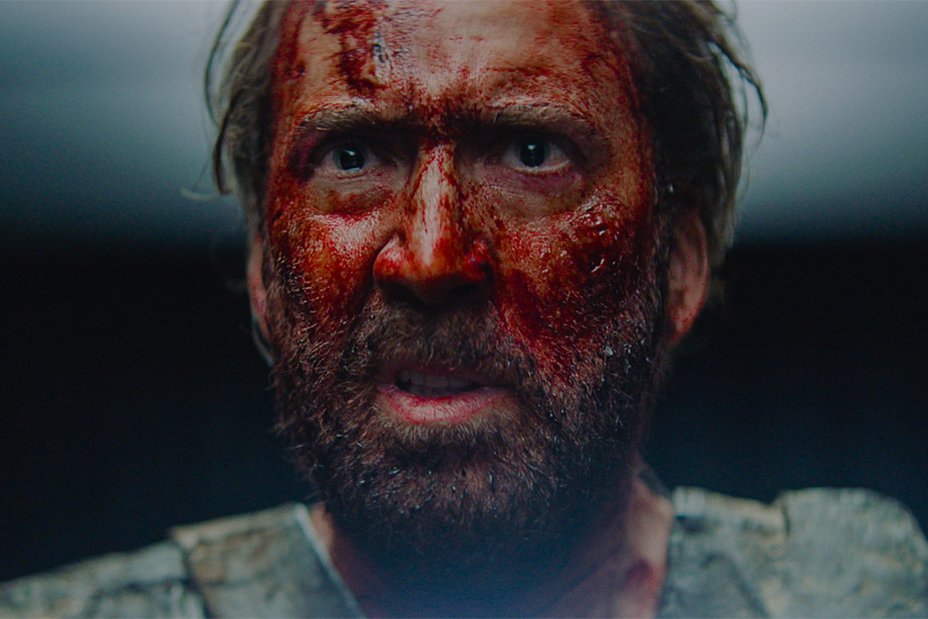 The Sundance Film Festival is a reliable love-in for American indie films. A lot of big features and documentaries make their debuts in hopes of landing deals with Netflix and Amazon (like The Polka King, which premiered on Netflix this month a year after playing Sundance).

Others hit TV or cinemas shortly after release or take their time on the festival circuit, even making it all the way the Toronto International Film Festival in September in a few cases, like Adam Wingards The Guest or Dee Reess Mudbound.

A handful of Canadian features and shorts are among the premieres, as is a Nicolas Cage action-thriller with a Vancouver-based director attached, and a classic indie film from the 90s that will celebrate its 20th anniversary at the Utah-based fest.

Here are nine films were keeping an eye on.

In 2011, Vancouver-based director Panos Cosmatos polarized audiences with the arthouse sci-fi flick Beyond The Black Rainbow, a film that was aestheticized almost to the point of abstraction. His latest promises to be more overtly bonkers: the poster features Nicolas Cage engaged in a chainsaw fight. And like BTBR, this one is also steeped in 80s genre aesthetics. The odd film from Sundances Midnight program has made it to TIFF, so its conceivable we could see Cage return to the Midnight Madness stage for the consecutive second year.

Whats with Canadian filmmakers and early-80s-set genre movies? RKSS (aka Francois Simard, Anouk Whissell and Yoann-Karl Whissell), the team that brought us 80s-genre homage Turbo Kid, are fully riding the Stranger Things wave with this thriller about suburban misfit teens who believe their police officer neighbour is a serial killer.

Mor Loushy turned a trove of candid and sadly prescient interviews with Israeli soldiers recorded in the immediate aftermath of the Six-Day War of 1967 into the 2015 doc Censored Voices. The Oslo Diaries, co-directed by Daniel Sivan, promises to be a similarly revealing look at the Oslo Accord negotiations of the mid-90s, the closest Israeli and Palestinian leaders have ever come to a peace deal.

Toronto writer/director Luis De Filippiss short about a young trans woman taking care of her grandmother premiered at TIFF last year. Subtle and affecting, the films simple conceit evokes a wide range of emotions both universal and specific to trans experience by cleverly reframing the idea of transition around an elderly person in need of long-term care. Read more about the film here.

Sundance is a reliable place to see documentaries with a social issue bent as well as docs led by visual storytelling. The blurb for Montreal-based director Matthieu Rytz promises his debut feature doc will fall into both categories. Anotes Ark examines the problems of climate change and rising sea levels by profiling the Pacific Island nation Kiribati, home to 100,000 people and less than two metres above sea level.

Set to premiere in the World Cinema Dramatic Program, Cuban-Canadian brothers Rodrigo and Sebastian Barriusos feature dramatizes the story of a translator working among the 20,000 victims of the Chernobyl nuclear disaster who were treated in Havana.

This classic indie, billed as the first feature film to be written, directed, co-produced and acted by First Nations people, is getting a 20th anniversary retrospective screening at Sundance. Since the cast includes names who should be familiar to Canadian audiences, including Adam Beach, Tantoo Cardinal (currently on stage in Toronto at the Tarragons rock n roll reworking of Hamlet) and Gary Farmer, lets hope theres a Toronto screening at some point in 2018.