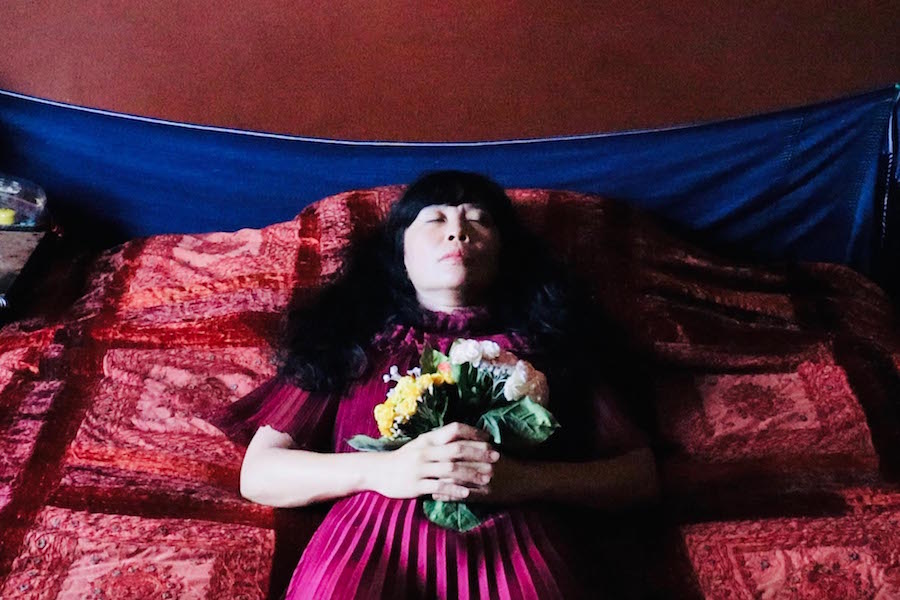 Here is everything new coming to CBC Gem in November 2020, including a few highlights by NOW critics.

How have you been passing the time in lockdown? If you’re Sook-Yin Lee and Dylan Gamble, you produce an oddly compelling Steely Dan cover – and you make a movie about passing the time in lockdown. Lee and Gamble play “two lonely and messed-up strangers” whose decision to quarantine together leads them to “escape into imaginary worlds.” We don’t know anything else about this movie – like, at all – but we’re certainly intrigued. November 20

Daniel Warth’s droll, spiky delight – which won the grand jury prize at the 2017 Slamdance film festival – stars Claire Armstrong and Naomi Skwarna as Toronto roommates who mount corporate-training seminars and approach each new playlet as if they were staging Ibsen. You can snicker at their commitment, but you have to admire the result: every new performance is a harrowing descent into the human cost of data maintenance or boundary awareness, and Warth and co-writer Miles Barstead build a world around them that’s just as specific and fascinating. A remarkable debut that didn’t get nearly enough attention on its initial release; time to see what you missed. November 6

The Fireflies Are Gone

Quebec writer/director Sebastién Pilote won the best Canadian feature prize at TIFF 2018 for this prickly comedy starring the remarkable Karelle Tremblay, of Our Loved Ones and Hochelaga, Land Of Souls, as a restless teenager who forges an unexpected connection with an older musician (Pierre-Luc Brillant) in her small Quebec town. It’s a familiar story, but it’s engaging and atmospheric, the coming-of-age aspects are handled exceptionally well, and the leads have a lovely rapport. November 13 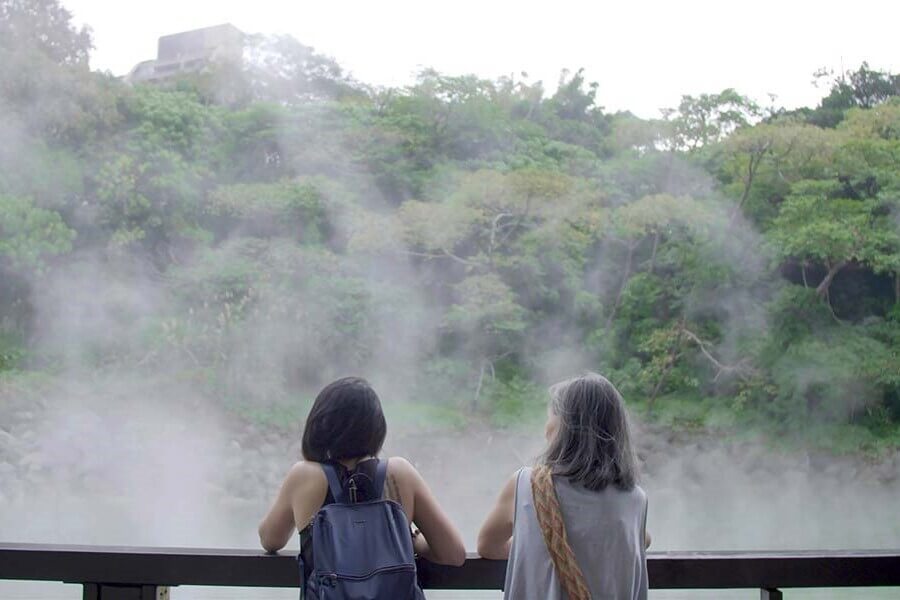 Sing Me A Lullaby

Filmed over 14 years in Canada and Taiwan, Tiffany Hsiung’s moving documentary short – which won a $10,000 Short Cuts prize at TIFF – is a meditation on the connections between generations, and how parents almost always hide some part of themselves from their children. It’s also about how a filmmaker can honour her subject by telling their difficult story as truthfully as possible – even when that subject is the filmmaker’s mom. November 6

Pavan Moondi and Brian Robertson’s 2015 dramedy stars Leah Goldstein (aka July Talk’s Leah Fay) as a young woman trying to establish an acting career in Toronto – and having a pretty lousy time doing so. It’s the Canadian version of Frances Ha, equally effective as a sympathetic character study and an exercise in cringe comedy. It’s also a nice snapshot of the city as it was just five years ago, with director of photography Peter Dreimanis (aka the other half of July Talk) capturing downtown locations bristling with energy and potential, even when the people wandering through them have no idea what they’re doing. November 20

If you haven’t yet discovered Richard Ayoade’s eccentric travel show, in which the actor and filmmaker crankily visits a city for exactly two days in the company of a famous friend… well, it’s a delight. But it’s also over: after nine series and several dozen countries, Ayoade is hanging up his satchel, and the show is seeing him off with four one-hour specials looking back at his trips with pals like Paul Rudd, Rebel Wilson and his old IT Crowd pal Chris O’Dowd. They ruined Vienna. It was glorious. November 27

List of new titles available on CBC Gem in November 2020 by date:

Escape To The Chateau (season 7)

The Misadventures Of Romesh Ranganathan (season 2)

Sing Me A Lullaby

You Are What You Act

Trouble In The Garden

The Fireflies Are Gone

Made You Look: A True Story About Fake Art

Taming Of The Queue