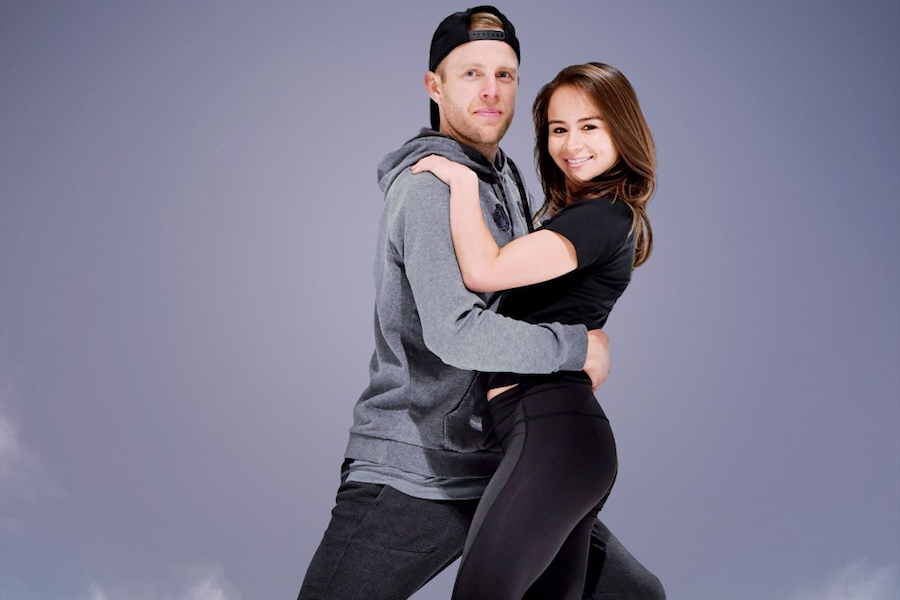 CBC reality show Battle Of The Blades is on hold due to a confirmed COVID-19 case.

The broadcaster announced today (October 7) that a production team member working on the series tested positive for COVID-19.

As a result, Insight Production has suspended all training and pre-production for the forthcoming season 6 as a precautionary measure.

Consequently, the live premiere of the new season slated for October 15 is being postponed.

CBC will provide an update on scheduling when available.

Tapings for the series will be held at the CAA Centre in Brampton, Ontario, featuring a virtual audience. Video screens in the arena will show Canadians reacting to live performances from their homes and communities.

In this ice-skating competition series, NHL, Olympic, and professional hockey players are paired with World and Olympic figure-skating partners to perform on ice to win a $100,000 donation to the charity of their choice.

This year marks the first time that three female hockey players and three male figure skaters, will be a part of the competition.

The 16 skaters that will comprise the eight competing pairs are: