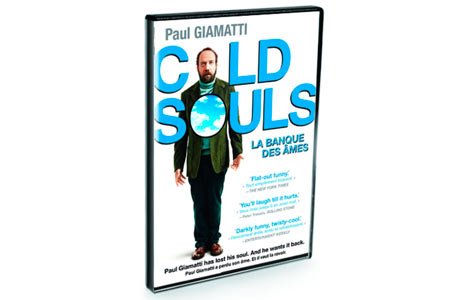 Paul Giamatti plays Paul Giamatti, an actor struggling with his character in rehearsal. He has his soul removed, discovers that his acting and life get worse and tries to reclaim it, but it’s been shipped to Russia, so he goes in pursuit.

This has potential for high silliness, satire or moral uplift, but writer/director Sophie Barthes treats it as serious drama with occasional slight comic touches and much drab, solemn and ill-defined angst.

Giamatti’s mild nervous edge is watchable but not engaging.