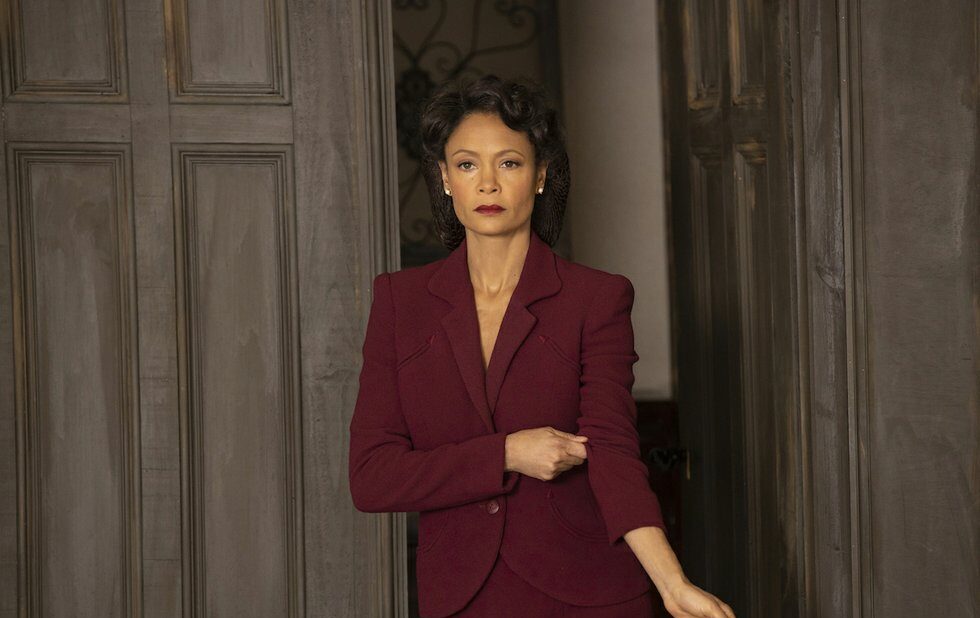 If you’ve started to wonder when you’ll run out of stuff to watch during the COVID-19 pandemic, you’ve been granted an extension: Bell Media has expanded the free trial period for its Crave streaming service from seven days to 30.

From today (March 23) to April 30, new subscribers can sign up for the extended offer at Crave.ca, and on the Crave apps for Apple and Android devices.  (Choose the “sign up directly” option, rather than going through your TV provider.

The offer also includes one add-on: choose from Movies+HBO (access to the HBO catalogue, including Succession, Westworld and The Plot Against America, as well as Crave’s library of feature films), Starz (the Starz Originals library, and feature films exclusive to Starz) or Super Écran (French-language features, HBO and original Quebecois programming).

And yes, Letterkenny is available with every package. In case you were worried.