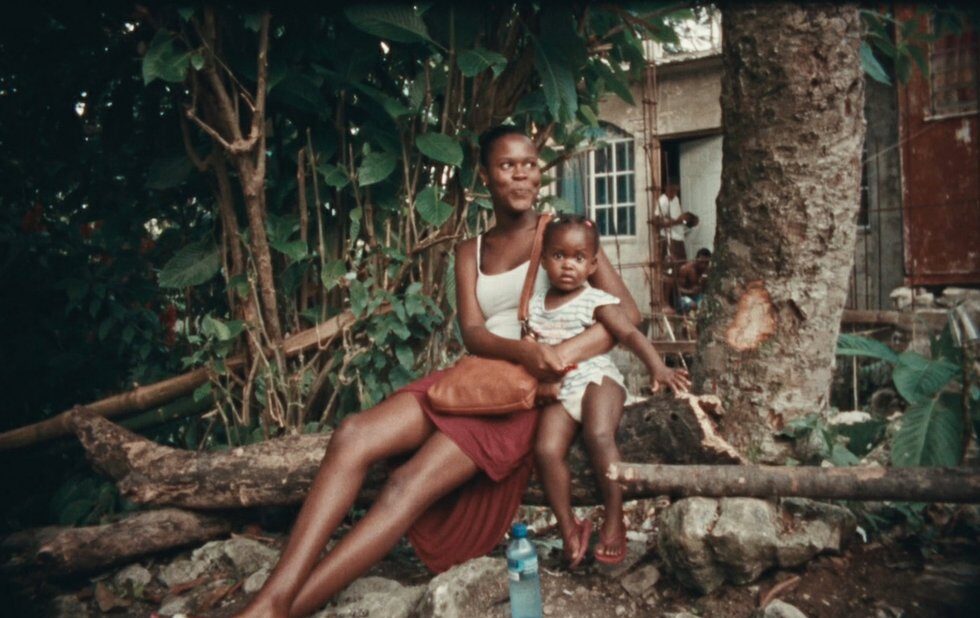 You can stream Khalik Allah's Black Mother for free on Criterion Channel.

Two streaming services are making films by Black filmmakers or about Black lives available to view for free.

Criterion’s films include both films by Black directors and documentaries by white filmmakers that focus on black subjects.

“We’ve met as a company and a community to talk openly about the work we need to do to build a better, more equitable, more diverse Criterion, beginning with education and training for our ownership and our staff,” the company wrote in a statement. “We are also committed to examining the role we play in the idea of canon formation, whose voices get elevated, and who gets to decide what stories get told.”

The streaming service has also established an employee-guided fund with a $25,000 initial contribution and an ongoing $5,000 monthly commitment that will go toward groups “fighting racism in America, including bail funds, community organizations, legal defense funds and advocacy groups that address police reform.”

Meanwhile, Cineplex has you covered with Hollywood fare. “In a time when many are turning to movies to become informed and empowered, we want to help,” the Canadian cinema chain wrote in a statement. “Our ‘Understanding Black Stories’ collection was curated to elevate Black filmmakers.”

Similar to Criterion, the collection includes films by Black filmmakers, as well as films by white directors that focus on Black stories and characters. Many of the films available expressly deal with racism, slavery and civil rights.

Spike Lee’s Do The Right Thing and Malcolm X are both available, as are Steven Spielberg’s The Color Purple and Amistad. You can also stream the late-great John Singelton’s Poetic Justice and Boyz N The Hood Steve McQueen’s 12 Years A Slave Barry Jenkins’ Moonlight and If Beale Street Could Talk Raoul Peck’s James Baldwin documentary I Am Not Your Negro Ryan Coogler’s breakthrough 2013 film Fruitvale Station and Selma, Ava DuVernay’s dramatic look at the tactics Martin Luther King Jr. used to influence media coverage of civil rights protests in the 1960s.