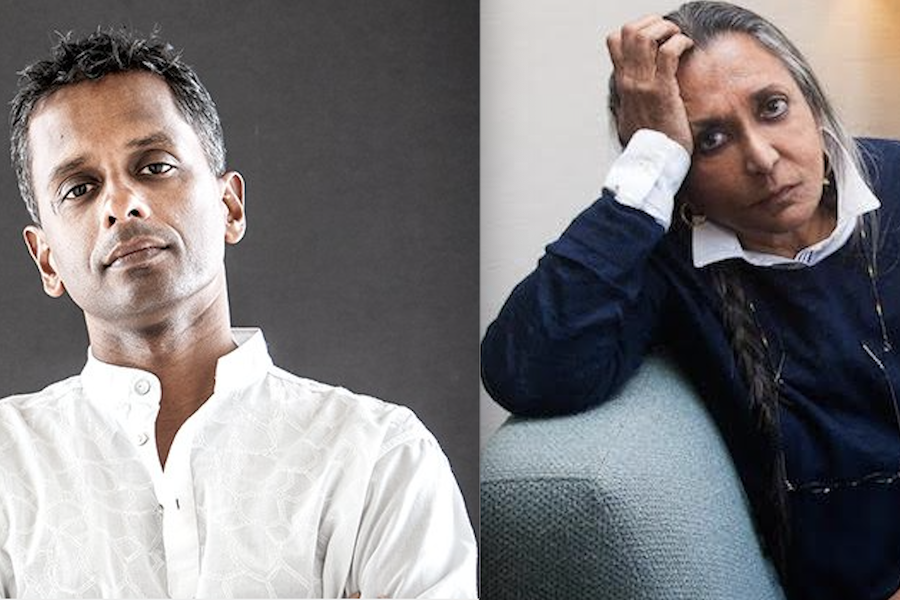 The new Deepa Mehta film, Funny Boy, will represent Canada at the 2021 Oscars.

Telefilm Canada announced on October 29 that the film, which is headed to CBC and Netflix internationally, is Canada’s submission for the Best International Feature Film category.

Mehta has walked down this aisle before with her 2005 masterpiece Water, which went on to score an Academy Award nomination. She is the only Canadian woman nominated in the category. At a virtual press conference, Mehta said that this submission is more meaningful.

“Because the world is smaller, it just feels far more important than it did,” she said.

“In many ways, Funny Boy reflects the times of divisiveness we are living in today,” Mehta said in a previous statement. “The call for a just society, a call for humanity is finally being heard.”

The film is a union between two mighty South Asian artists from Toronto. The Water director has adapted Sri Lankan-Canadian author Shyam Selvadurai’s classic 1994 coming-of-age novel about a gay Tamil child who is struggling to embrace his sexuality during the period leading up to Sri Lanka’s civil war.

Following a limited theatrical release tentatively planned for November 20, Funny Boy will debut in Canada on CBC and CBC Gem on December 4. The film will them play internationally on Netflix on December 10. When They See Us director Ava DuVernay announced the Netflix news on Thursday. DuVernay and Tilane Jones are releasing the film abroad via their distribution company Array Releasing.

At the press conference, Mehta explained that she hadn’t yet informed DuVernay about the nomination. However, Mehta said DuVernay has already expressed her commitment should the film score Canada’s Oscar submission.

“‘We at Array will roll up our sleeves,'” said Mehta, quoting DuVernay. “They have the (awards) campaign ready.”

For years, Array’s brand has been seeking out authentic BIPOC voices and stories and giving them a platform. Array has already built a remarkable roster with films like The Burial Of Kojo, Residue and Canada’s The Body Remembers When The World Broke Open.

Mehta co-wrote the Funny Boy screenplay with Selvadurai and shot the film on location in Sri Lanka. It’s far from her first trip to the country. The director sought refuge in Sri Lanka after Hindu fundamentalists protested and ransacked the Indian set of Water in 2000. Mehta has since shot Water, Midnight Children and Funny Boy in Sri Lanka.

We’ll see if she’ll be welcomed back after her provocative new film. Funny Boy could be controversial, and not only because the film is about embracing homosexuality. It’s a story about gay self-love, first and foremost. But it also wades deep into the tensions between the Tamil and Sinhala communities in Sri Lanka, which gave way to a devastating 26-year war. That war is the reason myself, Selvadurai’s family and hundreds of thousands of Tamils sought refuge in Canada. Selvadurai is half-Tamil, half-Sinhalese. 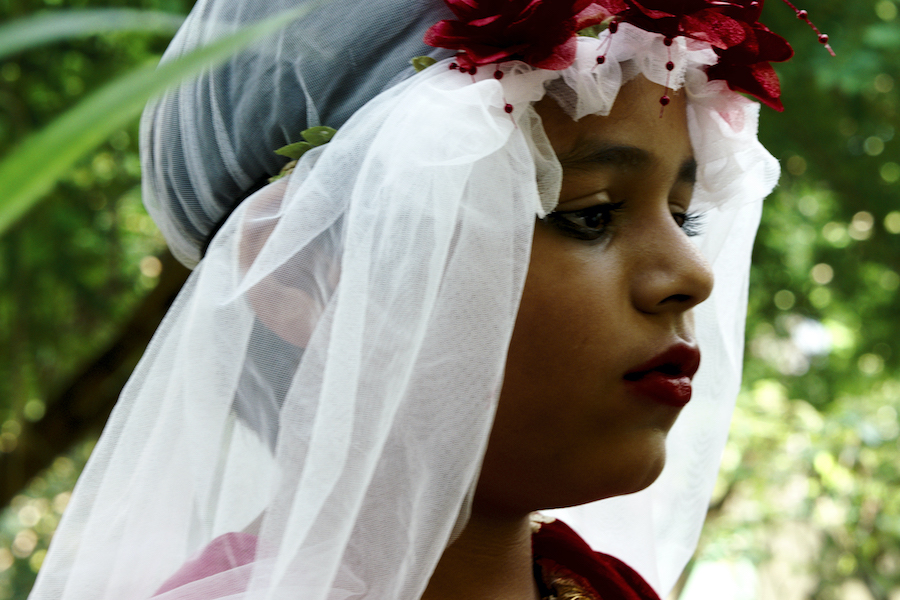 Funny Boy more resonant than ever

As the film’s protagonist Arjie (portrayed by Arush Nand as a child and Brandon Ingram as a teen) makes sense of his sexuality, he also navigates the hostilities between his wealthy Tamil family and the community that surrounds them in Colombo. Funny Boy covers everything from the neighbourhood racial hostilities, systemic labour discrimination, brutal vigilante attacks and finally Black July, the 1983 Anti-Tamil pogrom that killed up to 3,000 people.

Last year, Sri Lankans elected Gotabaya Rajapaksa – who has been accused of war crimes – as president. A decade prior, he led the Sri Lankan armed forces in what has been described as a genocide against Tamil people. Suffice to say, reconciliation on that island isn’t going so good.

“Deepa Mehta’s Funny Boy builds upon the iconic filmmaker’s provocative canon of work as a film that is beautiful to the eye and emotional for the heart,” said DuVernay and Jones in a joint statement. “Her singular vision for adapting this best-selling novel invites film lovers to delve deep into themes of identity, acceptance and family, while she shares the majesty and turmoil of Sri Lanka during this particular time in history.”

This story has been updated on October 25 to include the Canadian distribution plans in theatres and on CBC and CBC Gem.

This story has been updated on October 29 to include news about its submission to the Academy Awards.