NOW MagazineMovies & TVWhat to watch on Disney Plus in February 2021 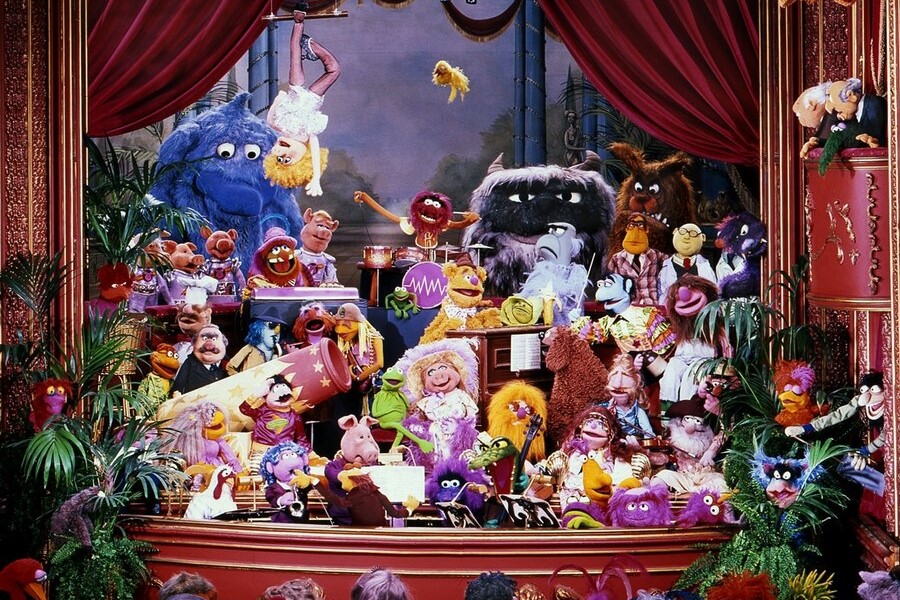 NOW critics pick the best new movies and TV shows coming to Disney Plus in February 2021.

It’s time to play the music: all 120 episodes of the beloved variety show – which ran for five seasons in syndication from 1976 to 1981, and featured guests like Steve Martin, Carol Burnett, Julie Andrews, Diana Ross, John Cleese, Vincent Price, Mark Hamill and Carrie Fisher and Kris Kristoffersen and Rita Coolidge – will finally be available to stream alongside a host of other Muppet programming on Disney+. Cheer on Fozzie’s attempts to land a punchline! Gasp at Gonzo’s barely sublimated death wish! Get a little nervous at the way the Alan Arkin episode flirts with violence! Seriously, some of us still twitch at that one. February 19 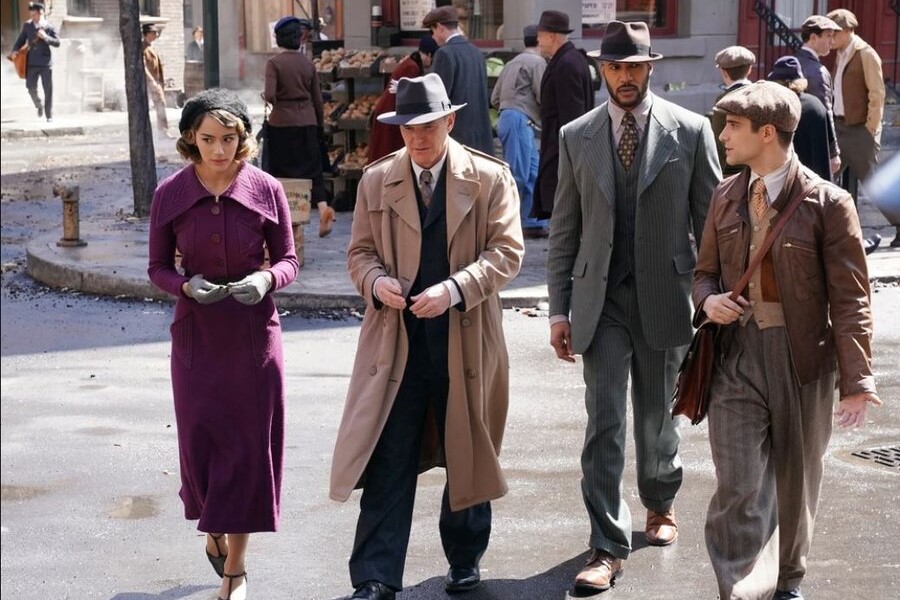 Originally designed as a companion piece to the Marvel Cinematic Universe, only to be nudged further and further away from the master narrative as Marvel’s ambitions outgrew the production schedule (to say nothing of the budget) of a network television show, Agents Of S.H.I.E.L.D.’s final season was burned off on ABC last summer, its heroes sent time-hopping through the decades of the agency’s history in an attempt to save the future. You probably missed it, but now you can catch up – if only to bask in Clark Gregg’s understated calm as the yet-again-resurrected Phil Coulson, and maybe enjoy the writers finally figuring out how to handle Chloe Bennet’s Skye/Daisy/Quake after six freaking years of false starts. No idea what we’re talking about? The earlier seasons are right there waiting for you. Nick Fury shows up a few times! February 12 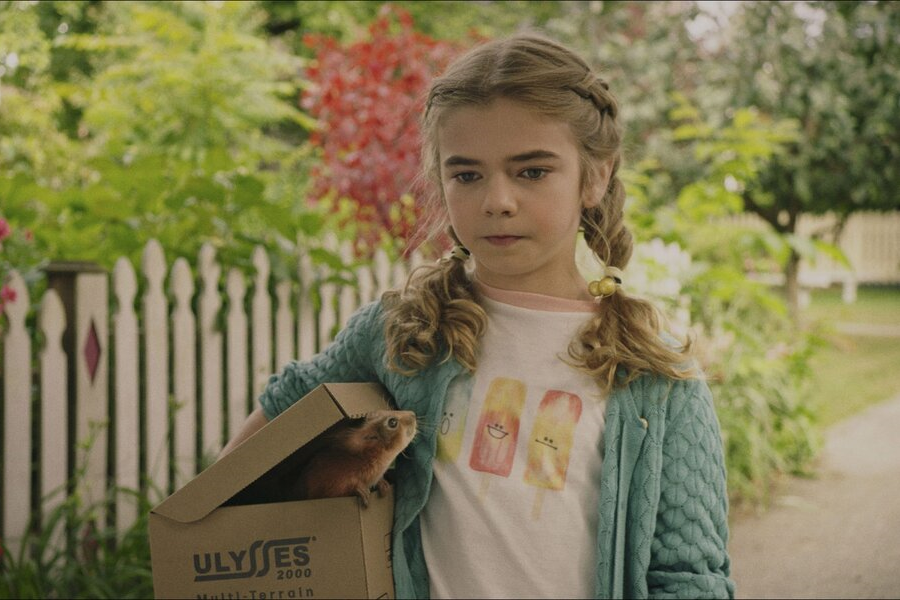 A 10-year-old girl rescues an injured squirrel – and discovers the little fella has, um, superpowers – in this feature-film adaptation of the children’s novel by Kate DiCamillo. Lena Khan directs; Alyson Hannigan, Ben Schwartz, Kate Micucci and Danny Pudi (who starred in Khan’s eccentric 2016 comedy The Tiger Hunter) play the grown-ups trying to make sense of Flora’s faith in her little furry friend. We just want to see whether Disney sneaks a reference to Marvel’s Squirrel Girl in there somewhere. It’s all about Marvel now. February 19

Here’s the full list of new titles available on Disney Plus in February 2021 by date:

Marvel’s Behind The Mask

Disney Roll It Back

Disney+ Streaming TV What To Stream