Disney+ adds grown-up content with Star, but it’ll cost you

The family-friendly streaming service adds hundreds of mature movies and TV shows... and nudges its price up 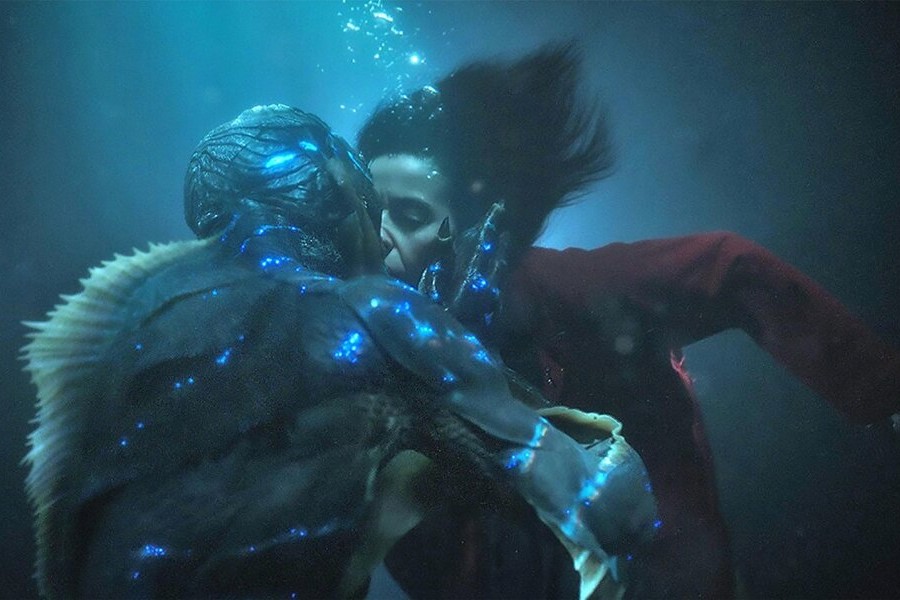 Doug Jones and Sally Hawkins in Guillermo Del Toro's The Shape Of Water, coming to the Disney+ adult-oriented Star tier in February.

Ever since Disney launched Disney+ in November 2019, people have been asking when this or that favourite movie or television series would be available on the streaming service.

If Disney owned the 20th Century Fox catalogue, where were the Alien and Die Hard movies? What about Disney’s slightly more grown-up Touchstone Pictures library, which stretches back to the 80s and includes beloved titles like Beaches, Pretty Woman and Romy And Michele’s High School Reunion?

What about Fox Searchlight Pictures’ recent Oscar-winners like The Shape Of Water, The Favourite and Three Billboards Outside Ebbing, Missouri?

The answer was always the same: Disney+ was marketed as a family service, and those titles were decidedly not family films. The programming on Disney+ was strictly PG; television programming was similarly vetted not to traumatize a young audience. The fantasy action of The Mandalorian is about as intense as Disney+ gets.

But on February 23, Disney+ adds a new tier to the service: an adult-oriented “general entertainment brand” called Star, which will offer all the movies and series that don’t fit under the Disney logo.

Star, which arrives in the existing Disney+ app with new parental controls for mature content, will carry over 150 television series and more than 500 feature films from Disney’s various libraries, including everything mentioned above as well as the Omen, Planet Of The Apes and French Connection films, David Cronenberg’s The Fly, John Carpenter’s Big Trouble In Little China, Brian De Palma’s The Fury, Terrence Malick’s The Thin Red Line and John Boorman’s Zardoz, which is in itself a very good reason for parental controls. (Most of Wes Anderson’s features will be on there too.)

As for television, the entire runs of Sons Of Anarchy and Homeland will be available at launch alongside cult hits Buffy The Vampire Slayer, Angel and The X-Files, beloved series M*A*S*H, Hill Street Blues, Scrubs, How I Met Your Mother and more. (I was especially happy to see Terriers, Man Seeking Woman and The Last Man On Earth on the list, myself.)

Star will also feature original programming like the new series Love, Victor – spun off from the feature film Love, Simon – and the animated series Solar Opposites, which may offer an answer to answer the question of where Canadians will find Hulu shows going forward.

Of course, this bounty comes at a price: the cost of a monthly Disney+ subscription will be going up to $11.99 ($119 annually) when Star goes live, a jump of three dollars from the current $8.99. Existing subscribers will continue to be charged the lower rate for six months, with the price going up on August 22, so lock in while you can.

Disney+ Streaming TV What To Stream