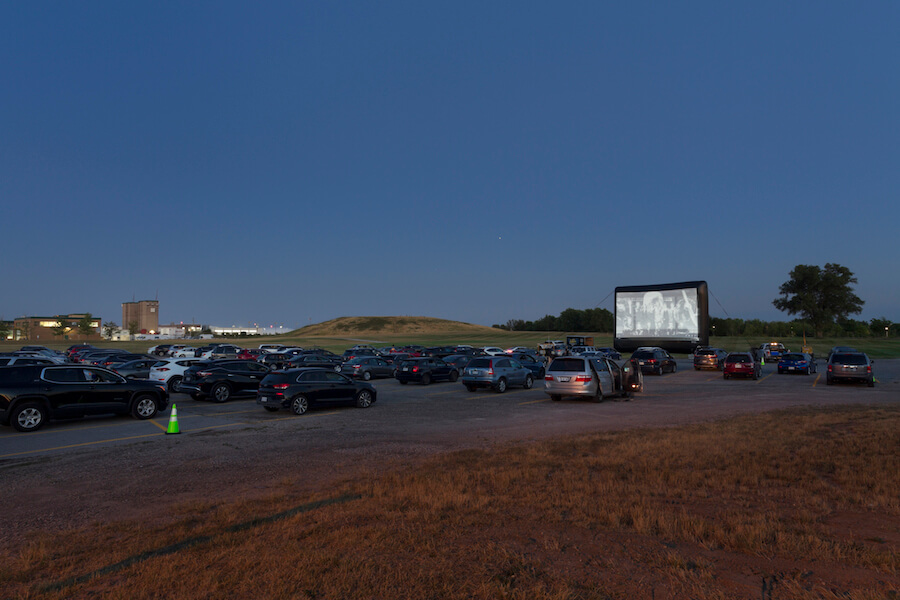 Downsview Park will once again host a drive-in movie theatre during the summer months.

With indoor cinemas closed until Ontario enters step three of the reopening plan, drive-in theatres are the only places to catch new (or newish) movies on the big screen.

Many GTA drive-in theatres reopened on June 11, but the Downsview Park drive-in cinema will bring back its Movies Under The Stars program – formerly known as Friday Night Lights – starting on July 1 with a screening of the animated film The Croods: A New Age.

The family-friendly lineup also includes the animated movies Onward and Raya And The Last Dragon, as well as the 80s blockbuster Back To The Future. The fifth and final film in the series has yet to be announced, but will be programmed in partnership with the Reelworld Film Festival.

Ticket registration will open one week before the show date. The screenings will take place at the park’s Festival Terrace and start at 9 pm. Gates open an hour before showtime.

One registration is allowed per household and you can have up to five people per vehicle. Check out the full list of rules and regulations here.

Movies Under The Stars 2021 schedule: