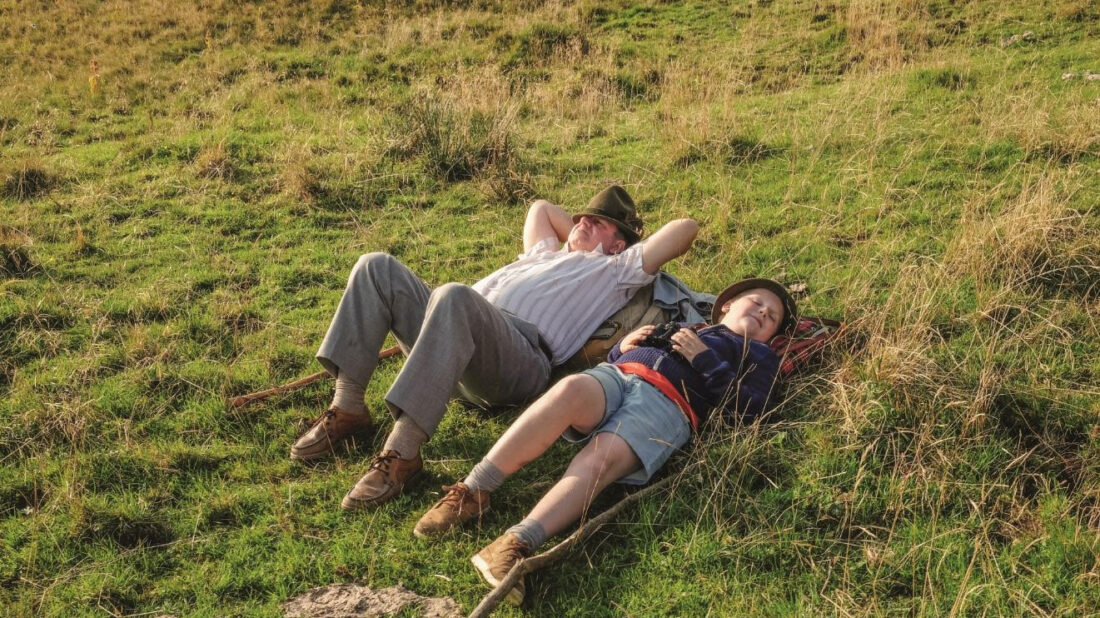 Festivals look a little different this year. That’s because events can now be enjoyed from your couch, with your beloved pets, while you’re wrist deep in a pint of ice-cream.

To keep event attendees and staff safe during the pandemic, the European Union Film Festival (EUFF) in Toronto has gone online. The popular virtual film festival is available to audiences across Canada and runs from November 13 to 29.

In order to deliver the films to viewers during these unprecedented times, the EUFF in Toronto, Canadian Film Institute, and The Cinematheque in Vancouver have teamed up with the Delegation of the European Union and the Embassies and Consulates of EU Member States. This partnership has resulted in the first-ever online edition of the EUFF in Canada.

As described in the Globe and Mail, “Toronto’s European Union Film Festival treats thousands each year to films they’re unlikely to see anywhere else, in a clever exercise in soft power.”

The EUFF gives Canadians the opportunity to explore and revel in the best of contemporary European cinema. Some of the entertaining films featured in this year’s festival include:

The Last Right is an Irish comedy/drama that follows main character Daniel Murphy who is left in charge of a corpse of someone he never knew. He must get a coffin from his home in Clonakilty and transport it to Rathlin Island.

The Polish medical thriller, Ether, is a story about a sociopathic military doctor in the beginning of the 20th century as he attempts to use scientific experiments to garner power. The film delves into the moral limits of medicine and science.

Belgian film The Barefoot Emperor is a comedy/drama that reveals how the last King of the Belgians became the first Emperor of Europe. The movie was previously featured in the Toronto International Film Festival.

Britt-Marie Was Here is a Swedish comedy based on a novel by Fredrik Backman (A Man Called Ove). The film follows 63-year-old Britt-Marie as she tries to find her way after leaving her husband and role as a doting housewife. This is a must-see movie for those who love a good laugh.

All flicks featured in this year’s EUFF will be available in their original language with the option of subtitles in English. Click here for the full lineup of films.

To purchase your tickets to the online festival or for more information, visit www.euffonline.ca.