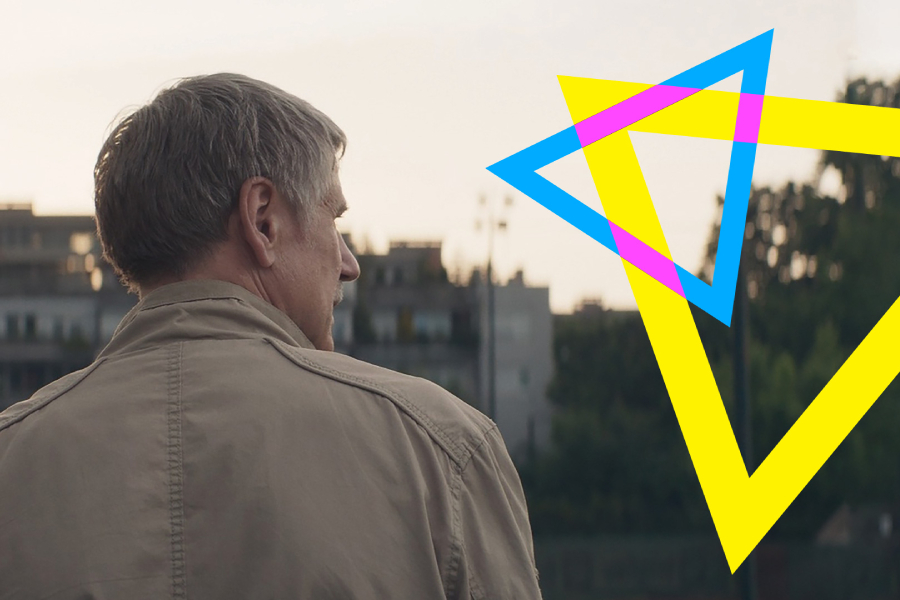 November is the perfect time to recharge before the hustle and bustle of the holidays begins. Instead of watching television reruns, use this time to immerse yourself in the culturally rich lineup of films at this year’s European Union Film Festival (EUFF). It’s like visiting Europe, minus the jet lag.

The EUFF runs from November 12 to 28, allowing audiences to explore European culture by attending several of the virtual screenings. This means you can enjoy the festival’s programming while planted on the couch, with a bowl of microwavable popcorn resting on your lap.

The 2021 installation of the festival provides movie enthusiasts across Canada with access to films from some of Europe’s top talent, as well as an impressive selection of North American premieres.

The Cinematheque, located in Vancouver, the Canadian Film Institute and the EUFF in Toronto have joined forces with the Delegation of the European Union, the Embassies and Consulates of EU Member States to present the second virtual edition of the festival in Canada.

“The EUFF in Toronto has been shaping the cinematic culture of our multicultural city with rich and diverse programming for the last 17 years,” says Jeremie Abessira, executive director of Toronto’s EUFF. “Before the pandemic, more than 8,000 people waited in line in Little Italy each year, rain or shine, to get a chance to see excellent films from across Europe.”

The festival kicks off with comedy-thriller, Inventory, the debut feature from Slovenian director Darko Sinko. The highly anticipated film tells the unsettling story of a man whose life gets turned upside down when someone tries to shoot him. After the shocking event, the protagonist creates an inventory of everyone in his life, in hopes that he can find out who might feel wronged by him.

“Last year, our audiences remained faithful as we brought the ‘crème de la crème’ of European cinema online for the first time,” says Abessira. “We’re very excited to announce the lineup of the festival’s second online edition and extend the opportunity to access unique cinema to all Canadians, from the comfort of their homes.”

No matter what your genre preferences, this year’s EUFF is screening at least one movie that will pique your interest. Films range from dramedy and rom-com all the way to documentary and fantasy. For the full lineup of films, click here.

Festival goers will be granted access to each film for 48 hours after it goes live online. Many of the films we be supplemented with exclusive filmmaker interviews and recorded introductions.

In addition to watching the thought-provoking works found online, Torontonians are invited to attend EUFF’s two in-person events: Opening Night on November 12 (click here to buy tickets) and Closing Night on November 28 (tickets can be purchased here), both taking place at the Royal Cinema.

To buy tickets to the online festival, visit euffonline.ca.