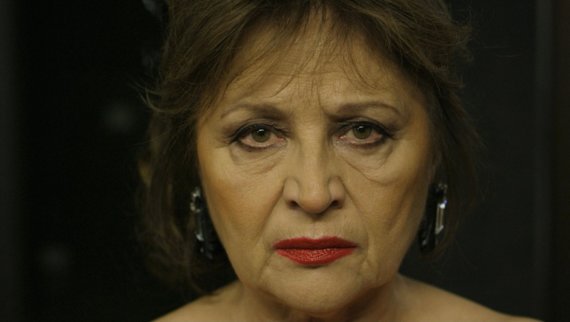 After leaving rehab for the third time, a former TV and movie star (Emilia Vasaryova), now in her 60s, tries to reconnect with her estranged son (Milan Ondrik), whos seething with bitterness and resentment and has a serious drinking problem himself.

Slovakian director Skops feature film debut is a straightforward but effective portrait of a flawed woman seeking a second chance. Its anchored by the unshowy, brave and deeply humane performance of acclaimed Slovak actor Vasaryova, who submits to many unflattering close-ups and scenes of humiliations to get at something tough, truthful and at times tender about the human condition.