Feist donates $10,000 to film about violence against women 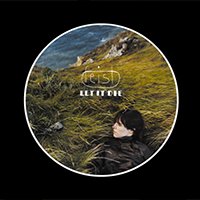 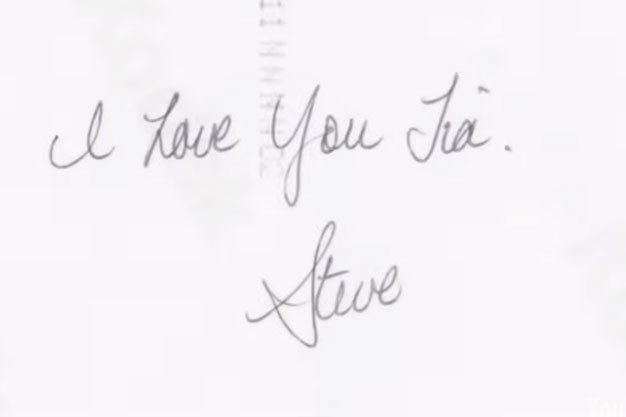 In the wake of a series of allegations that former CBC broadcaster Jian Ghomeshi abuses women, Leslie Feist announced today that she has pledged $10,000 toward an Indiegogo campaign raising money for a documentary about violence against women.

“The hidden dynamic of abuse is pervasive and is often shrouded by an uncomfortable politeness between witnesses and the details,” Feist says in a press release. “What moves me about Attiya Khan’s concept for A Better Man is the spotlight being given to the abuser.”

A Better Man’s abuser is a former partner of the film’s writer and co-director, Attiya Khan. In a remarkable, raw trailer on the Indiegogo campaign’s page, Khan has a frank discussion with her ex about what she says was daily physical abuse.

The film has also caught the attention of filmmaker and actor Sarah Polley, who is the executive producer on the film.

“A Better Man is one of the most original concepts for a documentary I have ever encountered,” Polley says. “I have never seen anyone approach this subject matter from such an original perspective. It is inspiring beyond measure to have witnessed some of the process of the development of this film. I think it will shock, inspire, motivate and heal. It is the film that I am most excited to see in the next couple of years and it is a great honour to be a part of it.”

Watch the trailer and find out how to donate here.