The history-making journalist discusses diversifying newsrooms and the conversations Canada needs to have before she premieres her new primetime show, Canada Tonight with Ginella Massa 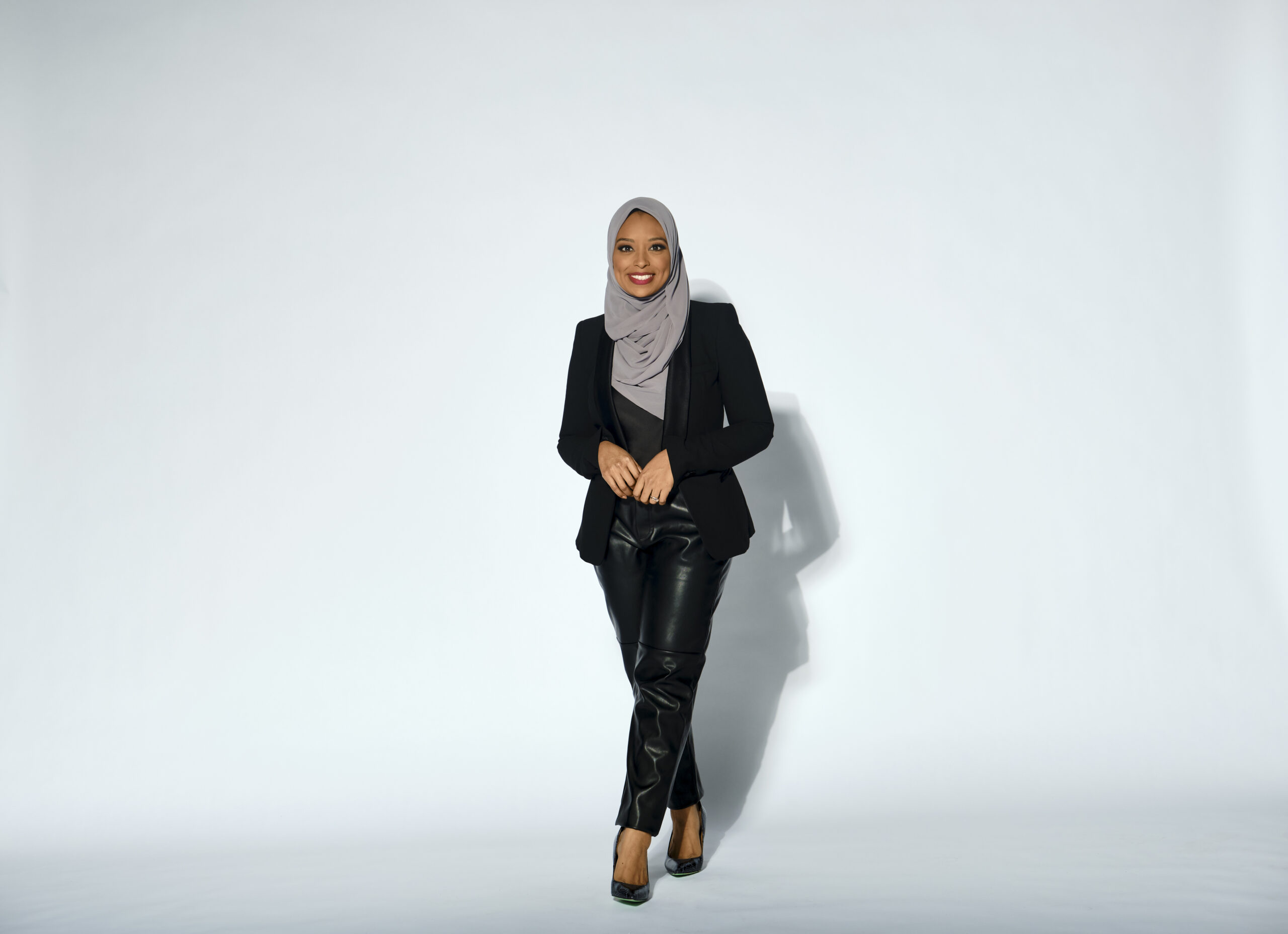 The host of CBC News Network’s new show Canada Tonight with Ginella Massa is the first person to ever give me a shot on-air.

In 2013, Massa was a producer at CTV News Channel. She invited the brown film critic writing for NOW Magazine to appear on a live national program, which was essentially an audition to be a regular film critic for the show. I bombed. But having that learning experience prepared me for the next opportunity.

I can count on one hand the people who gave me a chance in my first decade working as a film critic, and it comes as no surprise that the first few were people of colour. At this point, we all know that diversity in decision-making roles has a trickle-down effect.

The obstacles were exponentially greater for Massa, a visibly Muslim woman. In an interview with NOW, the Toronto-raised journalist recalls a colleague making a flippant remark that they would never put a woman in a hijab on-air. Soon after, she made a revolutionary leap in front of the camera.

In 2015, Massa became the first reporter in North America to wear a hijab on the air in her role at CTV Kitchener. She became the first anchor to do the same on Toronto’s CityNews in 2016. And she’s making history again with her new primetime current affairs talk show on CBC.

In the video below, Massa discusses our first encounter and the challenges for BIPOC voices in media, her own hustle to get in front of the camera and the opposition she would get from Canadians, who can be just as racist as our neighbours down south.

“We definitely are smug in Canada to think that what’s happening south of the border is an American problem,” says Massa, reminding us that Trump-like slogans can be heard in Canadian politics.

“We know this kind of rhetoric is very prevalent in Canadian society, both in the fringe online and in mainstream political groups as well. So it’s very much a conversation we have to be having in Canada.”