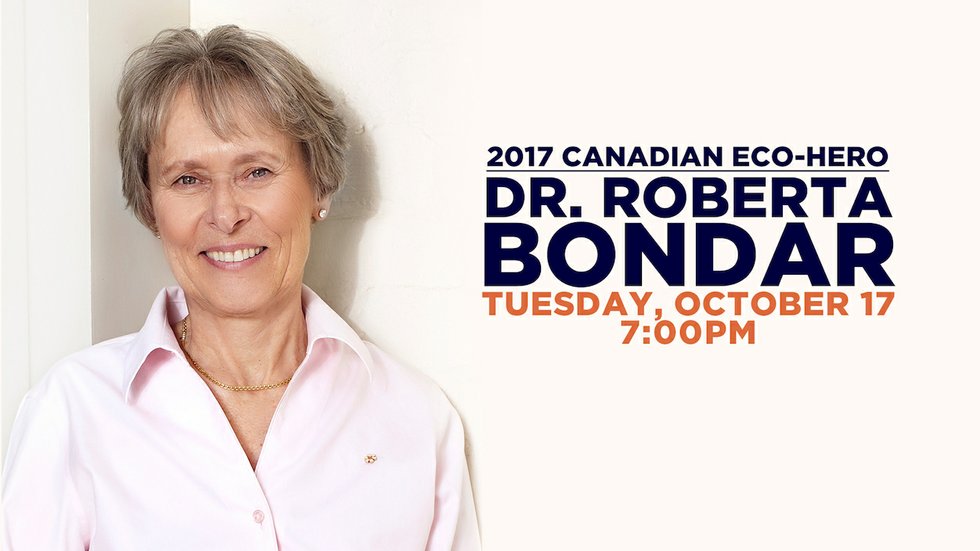 An Evening with Dr. Roberta Bondar 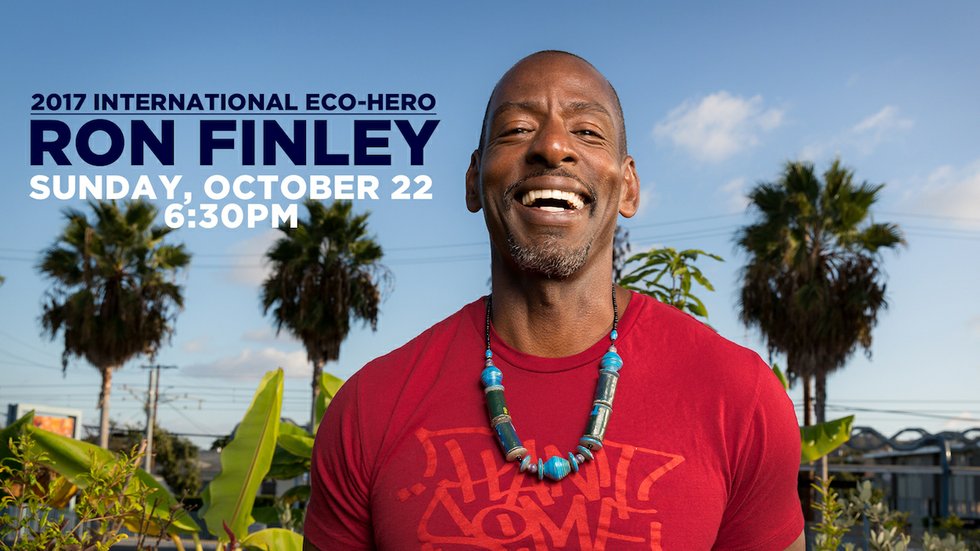 The global environmental crisis we’re facing affects every issue on a social and economic scale. And in this year’s Planet in Focus Environmental Film Festival, the massive scope of that collective challenge is reflected through films that embody a spirit of both resistance and hope.

Kicking off the festival on Tuesday, October 17, the festival will honour Dr. Roberta Bondar with its Canadian Eco-Hero Award. Canada’s first woman astronaut, Bondar will speak about her dedication to youth environmental education from the perspective she’s gained as an accomplished scientist, doctor and landscape photographer. Daily Planet’s Ziya Tong will host the evening.

Ron Finley, who describes himself as a “Gangsta Gardener,” will take the stage for the festival’s Closing Night on Sunday, October 22 where he will receive the festival’s International Eco-Hero Award. Some may be familiar with Finley’s approach to urban gardening in South Central Los Angeles from a 2013 TED talk, during which he explained his discovery of the cause behind staggering health issues in his community: “food is the problem and food is the solution.” The evening will include a screening of Can You Dig This? and a conversation with Finley.

The film programming at the 2017 Planet in Focus Film Festival brings together the myriad ways environmental issues impact animal rights, food waste, GMOs, urban design and much more. Check out some of the films we’re looking forward to this year below.

Blue – Filmed over two years in Indonesia, the Philippines, Hawaii and Australia, this documentary is a cinematic and startling look inside the environmental crisis facing Australia’s Great Barrier Reef and beyond.

Dead Donkeys Fear No Hyenas – The result of a six-year investigation, this documentary exposes the corruption that’s depriving small farmers of land in Ethiopia, which exports food to Europe while relying on World Bank assistance.

The Day the Sun Fell – Using archival footage, photographs and interviews, this film traces the lasting impact of the atomic bomb dropped on Hiroshima in 1945 throughout Japan’s environment, population and politics.

Poached – The UK’s most infamous bird egg thieves are the centre of this documentary, which is both a portrait of strangely obsessive characters and an examination of the harmful effects of disrupting wildlife habitats.

Wildlife Shorts Program – These three short documentaries offer portraits of animals forced to negotiate their changing natural habitats – from migrating elk in Wyoming to BC killer whales to Peterborough turtles fighting for their heath.