NOW MagazineMovies & TVNews & FeaturesHot Docs announces 2020 lineup, but you still can’t see much of it

Hot Docs announces 2020 lineup, but you still can’t see much of it 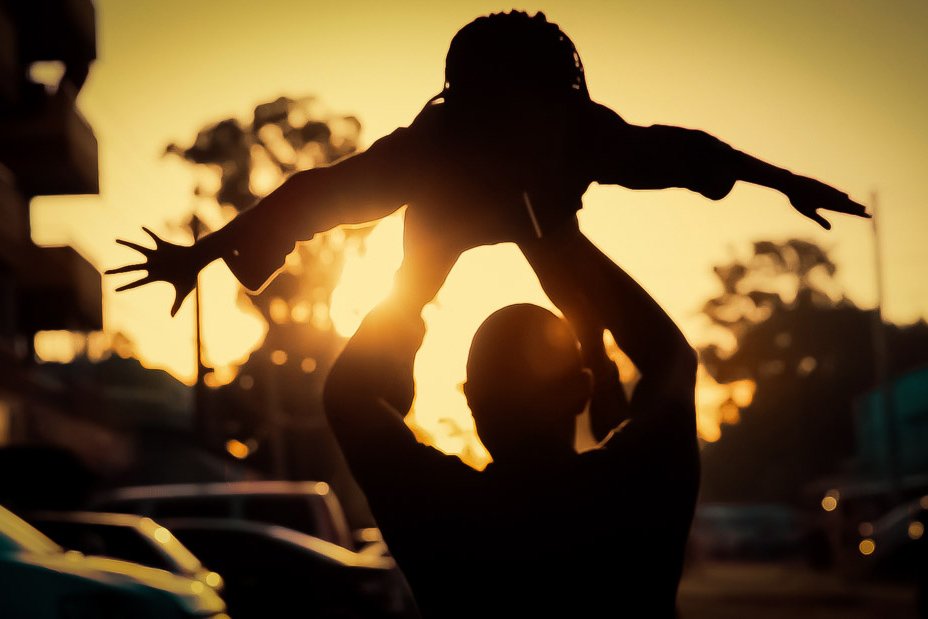 Courtesy of the Sundance Institute

The Hot Docs Canadian International Documentary Festival announced its lineup today. There’s just one problem: Hot Docs – originally scheduled to run from April 30 to May 10 in multiple Toronto venues, but postponed due to the coronavirus pandemic – isn’t happening.

In a press release, the festival rolled out 226 documentaries and 12 interdisciplinary projects from a total of 63 countries, none of which will be screened for Toronto audiences as scheduled.

“Hot Docs is continuing to investigate ways to bring the entire 2020 festival lineup to Toronto audiences and will announce plans when they are in place,” the statement read. “The official selection is being announced at this time to honour and celebrate the hard work of the filmmakers and to support them as they seek opportunities in these difficult times.”

That’s a reference to the festival’s industry market, which is taking place entirely online this year – and the real reason Hot Docs is announcing which films would be screening at the festival this year.

“Many filmmakers selected for Hot Docs use this distinction to further sales and marketing opportunities for their films, both at Hot Docs’ market and beyond,” director of programming Shane Smith told NOW.

“In announcing the film selection, we hope to better enable these opportunities by allowing filmmakers to freely promote their titles to registered buyers and providing buyers access to view the films via our online market, The Doc Shop. So there’s an industry focus behind the decision, and some pending public opportunities as well.”

Earlier this month, Hot Docs announced a partnership with CBC to screen seven of this year’s titles the first, Barry Avrich’s Made You Look: A True Story About Fake Art, premieres this Thursday (April 16) at 8 pm on CBC and online on CBC Gem, and repeats at 9 pm on the Documentary Channel.

But back to the program announcements. The festival would have opened with the Canadian premiere of Sam Soko’s Softie, a portrait of Kenyan photojournalist Boniface “Softie” Mwangi as he campaigns for regional office in a corrupt electoral system.

The Canadian Spectrum program would have hosted the world premiere of Lulu Wai’s There’s No Place Like This Place, Anyplace, which examines the gentrification of the Annex from the perspectives of people affected by the closure and demolition of Honest Ed’s other premieres in the section would have included Paul Marc Kell’s The Dawnsayer, a study of doomsday prepper Bruce Beach, and Nathalie Bibeau’s The Walrus And The Whistleblower (coming to CBC May 28), which looks at the efforts of Marineland employee Phil Demers to save marine mammals from captivity.

Special Presentations would have included the international premieres of Yoruba Richen’s The Sit-In: Harry Belafonte Hosts The Tonight Show, about the time the calypso singer guest-hosted Johnny Carson’s talk show and gave Black artists a spotlight on network television, and Coded Bias, Shalini Kantayya’s look at the paradoxical nightmare of facial-recognition tech that doesn’t “see” Black people. The program would also have hosted the world premieres of Zhou Bing’s Hong Kong Moments, about the pro-democracy movement in China, actor/filmmaker Alex Winter’s rock doc Zappa, and Liz Marshall’s Meat The Future (coming to CBC May 7), about the race to perfect artificial meat.

Other buzzy titles include Disclosure, Sam Feder’s doc about the history of transgender representation in Hollywood The Dissident, Icarus director Bryan Fogel’s film about the murder of journalist Jamal Khashoggi, and On The Record, the controversial look at sexual assault allegations against Def Jam Records founder Russell Simmons.

The World Showcase program would have hosted the world premieres of, among others, Cecilia Aldarondo’s Landfall, a look at disaster capitalism in post-Maria Puerto Rico, and Panahbarkhoda Rezaee’s Eyes And Arms, “about an Iranian couple with disabilities who literally complete each other,” as well as the Canadian premiere of Maite Alberdi’s The Mole Agent, about a Chilean senior who moves into a retirement home to investigate allegations of abuse and theft.

Feels Good Man is about the rise and fall of Pepe The Frog.

The festival would have launched three new specialty programs this year.

Revisionaries, which spotlights “stories that provided new lenses on the past that inform how to envision the future”, would have screened Kirsten Johnson’s metafictional Dick Johnson Is Dead and Tamara Dawit’s family investigation Finding Sally, among others.

To Conserve And Protect, about “people fighting for, and collaborating with, the natural world,” would have showcased films like Borealis, in which Kevin McMahon explores the boreal snow forest, and First We Eat, in which Suzanne Crocker challenges her family to eat locally for one full year in the Yukon’s remote Dawson City.

The Persister program would have returned to showcase female voices, with titles including Maria Finitzo’s The Dilemma Of Desire, about the medical industry’s indifference to female pleasure, and Stefanía Thors’s The School Of Housewives, a look at a home-economics institution in Reykjavik that’s been running since 1942.

Documentaries screening in The Changing Face Of Europe would have included The Last Autumn, about a sheep farm in Iceland facing its final season, and Malgorzata Goliszewska and Kasia Mateja’s Lessons Of Love, following a 69-year-old Polish woman’s journey to reinvent herself after escaping an abusive marriage.

The Artscapes program would have screened Haida Modern, Charles Wilkinson’s profile of Indigenous artist Robert Davidson, and Ariel Nasr’s The Forbidden Reel, a look at the lost history of Afghani cinema, among others.

The Nightvision program would have hosted Arthur Jones’s Sundance prize-winner Feels Good Man, about the appropriation of Matt Furie’s Pepe The Frog character by the alt-right, as well as Glitch In The Matrix, Rodney Ascher’s look at simulation theory, Alexandre O. Philippe’s latest filmmaking documentary Leap Of Faith: William Friedkin On The Exorcist, and more.

The interdisciplinary Doc X program would have featured the Canadian premieres of Chloé Rochereuil’s Rebuilding Notre Dame and Joel ’Kachi Benson’s Daughters Of Chibok, among other titles.

The retrospective Redux program would have focused on documentaries about revolutionaries, from Michael Kanentakeron Mitchell’s 1969 You Are On Indian Land to Ariel Nasr’s 2011 The Boxing Girls Of Kabul – with a special memorial screening of the late John Kastner’s 2003 Rage Against The Darkness: Bunny And Leona.

This year’s Focus On Canadian director retrospective would have spotlighted the work of Raymonde Provencher, and American director Stanley Nelson (I Am Not Your Negro Miles Davis: Birth Of The Cool) was to receive the Hot Docs outstanding achievement award, along with screenings of his films.

The complete program is now online at the Hot Docs website.