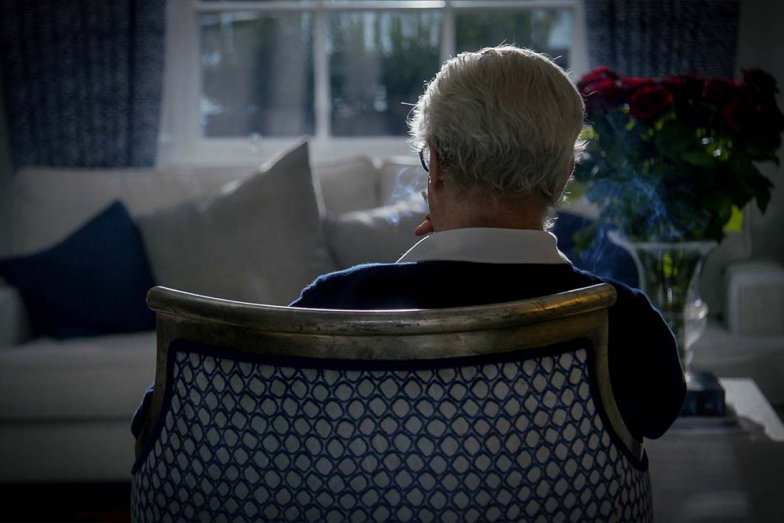 Influence, a documentary about British spin doctor Timothy Bell, is among the Hot Docs 2020 films to debut on CBC Gem.

A selection of movies that would have screened during the 2020 Hot Docs Canadian International Documentary Film Festival will debut on streaming platform CBC Gem.

The new series, Hot Docs At Home On CBC, will premiere a new doc each Thursday. The series kicks off April 16 with Barry Avrich’s Made You Look: A True Story About Fake Art, which looks at “the dark side of New York’s art scene, and the bizarre characters behind the largest art fraud in American history,” according to the film description.

Hot Docs was among the film festivals postponed due to the coronavirus pandemic. It has yet to announce new dates, but has shifted its industry events to an online platform – and television. The docs will also broadcast on CBC television and the documentary Channel.

The other Hot Docs films that will debut on CBC this spring are:

The films will premiere on CBC and CBC Gem at 8 pm and air on the documentary Channel at 9 pm.