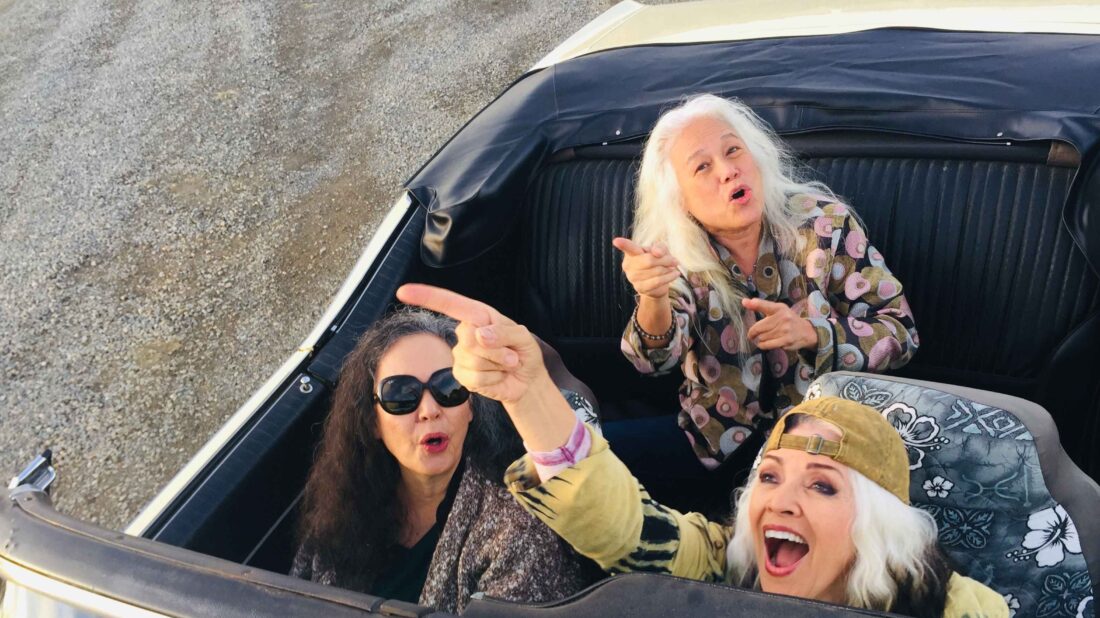 In the late 60s and early 70s, a band called Fanny popped up in the Los Angeles music scene, landed a record deal and toured the world – the first all-female band to do so. David Bowie was a fan, so why haven’t you ever heard of them?

Well, as Hart’s lively rockumentary points out, some of it is due to old-fashioned racism and sexism. The band was fronted by Filipina-American sisters June and Jean Millington, who were regarded as a novelty act until people saw them play. The movie catches up with the Millingtons and bandmate Brie Brandt as they record a comeback album and reflect on their history.

The history of BIPOC musicians in mainstream rock is a riveting topic – Rumble director Catherine Bainbridge is an executive producer here, and this movie handles its performance footage in a similarly exuberant way. And if the Fanny doc doesn’t quite have the same power, it’s a vivid look at artists who remained entirely themselves throughout their careers.