Hot Docs review: Rockfield: The Studio On The Farm 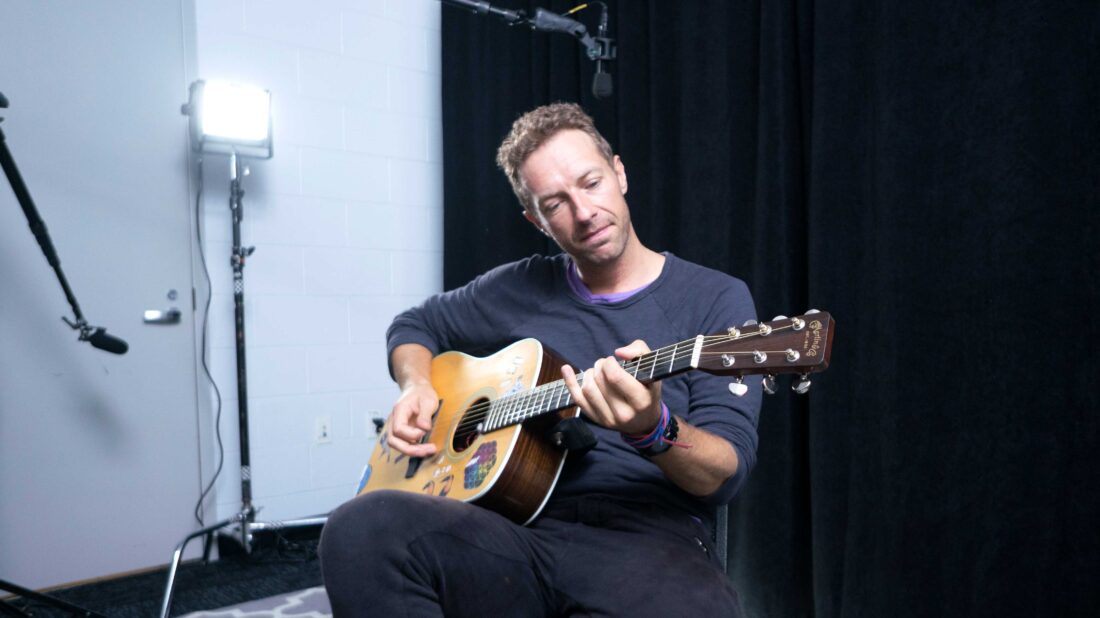 Watching Rockfield: The Studio On The Farm is like finding a first pressing of a beloved LP in a record store. Berryman’s history of the rural recording studio built by Welsh brothers Kingsley and Charles Ward on their family farm is designed to evoke the same warm, comforting nostalgia. Rockfield hosted everyone from Black Sabbath to Coldplay; Queen recorded Bohemian Rhapsody there, and Oasis laid down Wonderwall. The actual wall Noel Gallagher sat on to record the song’s guide track is now something of a tourist attraction.

The doc rolls out interviews with the likes of Ozzy Osbourne, Toni Iommi, Robert Plant, Liam Gallagher, Chris Martin and more, while delicately avoiding the darker aspects of their assorted legends. (A member of the Charlatans died in a car wreck near the property in 1996.) And yes, the absence of women is remarked upon by Kingsley’s adult daughter Lisa. But mostly this movie’s about celebrating the good times.