Inside Out 2020: No Hard Feelings, No Ordinary Man win top prizes 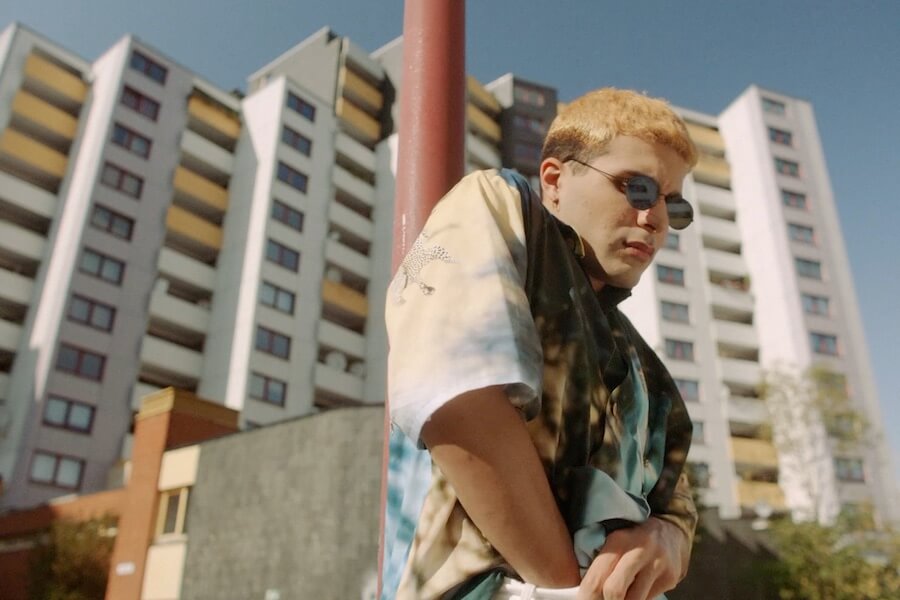 Toronto LGBTQ film festival Inside Out has revealed this year’s prize-winning films early.

The 30th annual event had shifted from spring to fall and went primarily online due the pandemic. Organizers said in a press release that they decided to break with tradition and announce the winners on opening weekend so audiences could view the movies during their digital screenings.

After picking up the Teddy Award at the Berlinale earlier this year, Faraz Shariat’s German romantic drama No Hard Feelings has claimed the Best First Feature award at Inside Out. The movie tells the story of a hard-partying club kid of Iranian descent who falls for a refugee living in a detention centre.

The other major prize, the Best Canadian Feature award, went to Aisling Chin-Yee and Chase Joynt’s documentary about jazz musician and trans icon No Ordinary Man. The film was also a highlight of this year’s Toronto International Film Festival.

Toronto director Chris Ross picked up the Best Canadian Short award for Swimmers. The film, which is screening in the festival’s Local Heroes shorts program, is about two strangers who meet during a pool-hopping encounter.

Director David Di Giovanni picked up the Emerging Canadian Artist award for Body So Fluorescent, a short screening in the festival’s Bold program. According to the Inside Out program, the short is about a fun night of dancing that goes “a step too far.”

Inside Out continues through October 11. The audience award winners will be announced on Monday, October 12.

Check out our top five Inside Out picks here.