NOW MagazineMovies & TVNews & FeaturesJennifer Podemski: “It’s a full-time job to be the Indigenous person on a film set” 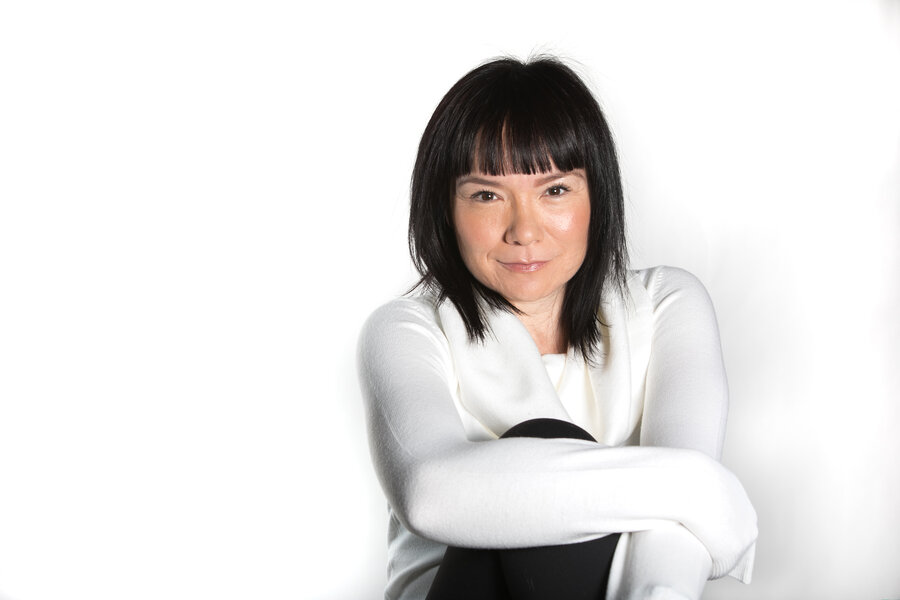 If you paid any attention at all to TIFF this year, you would have noticed a distinct surge in Indigenous programming. Not just movies featuring Indigenous performers, mind you, but movies written and produced and directed by Indigenous filmmakers.

The new wave of Indigenous media (which NOW’s Radheyan Simonpillai saw coming last year) is cresting, and it’s going to inspire another generation of young Indigenous filmmakers to put themselves on screen. And Jennifer Podemski wants to help them.

A veteran actor and filmmaker, Podemski’s credits stretch from Bruce McDonald’s Dance Me Outside to Cardinal; she turned up at TIFF in a small role in Charles Officer’s new film Akilla’s Escape. And she’s been working behind the camera for nearly almost as long, most recently directing the television series Future History and Unsettled for APTN.

In the latest episode of the NOW What podcast, Podemski talks about launching The Shine Network, a website she describes as “a media platform created to empower and inspire, educate and celebrate Indigenous women content creators.” Access is free; knowledge is to be shared.

“I’m launching it as a way to raise awareness and raise money to fill it with amazing content created and owned by Indigenous women,” she explains, “and create probably the biggest professional development platform that exists.”

But the primary purpose of Podemski’s Shine Network will be educational, offering case studies, mentorship opportunities and other services to young filmmakers, the better to prepare them for what lies ahead.

“The big dream is to have virtual mentors available to filmmakers 24 hours a day,” Podemski says. “To be able to call someone and say, ‘I’m having this problem. I can’t articulate exactly what it is.’ And it might be a very specifically cultural related problem, and the only person who can answer is someone who’s experienced that.”

“These are things that I feel people should be prepared for, because it’s going to be a brutal learning curve to come face-to-face with a racial experience on a film set that you’re not prepared for,” she says. “It’s not like it’s racism as we know it; there are ways that Indigenous people are treated, just for the fact that they are representing being Indigenous. Like, ‘Oh, the smudge scene is coming up, can you can go manage that?’ And it’s like, ‘Well, I hope you’re that excited when you talk to me about the cost report meeting.’

“There are a lot of micro challenges. It’s important for the younger generation, as they build their own companies and their own productions, to be prepared for things like that. Arm them with a great how-to kit.”

Podemski’s Shine Network will serve as a necessary corrective to the lack of cultural support Indigenous women have received in Canada.

“You know, we represent less than one per cent of the population receiving funding in Canada,” Podemski says. “We are the most underrepresented in film and television, [both] in front of and behind the camera. We also are the highest numbers of missing and murdered. We have a lot of disproportionate outcomes that we’re trying to address here.”