I still haven’t seen all the prestige year-end releases, but discovered many excellent films at Hot Docs and the Toronto International Film Festival. Some of my favourite movies didn’t make it past the festival circuit – and one went straight to Netflix – but it felt appropriate to include this year given the thematic and stylistic similarities many of them shared. It was a year of extreme close-ups, inspiring women, the subverting of deep-seeded expectations and suppressed ideas bursting forth in wild cinematic flourishes.

A beautiful and moving summation of one of the most incomparable careers in cinema. Varda co-directed this doc with street artist JR in an inspired show of intergenerational solidarity. The pair pay homage to France’s unsung labourers, precipitating an emotional and entertaining look back on the major themes of her life and work. In an individualistic culture, this film shows how generosity and collaboration – between artists and subjects – is more essential than ever. 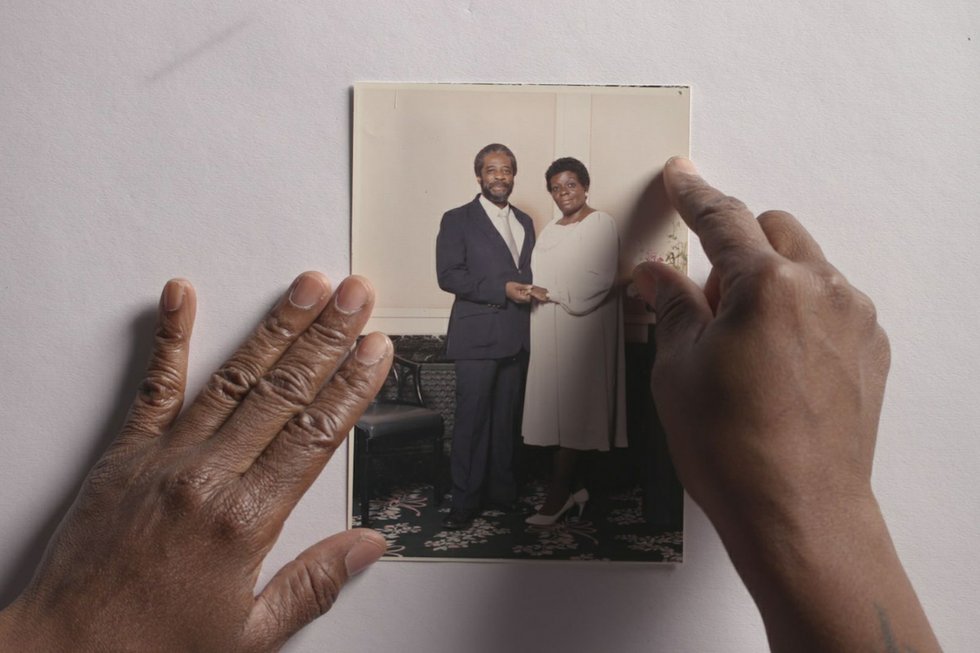 Ford’s doc about institutionalized racism in the U.S. justice system ingeniously uses minimal storytelling elements to probe deeply and uncomfortably into the insidious impacts of violence on his Long Island family. The creative and personal risks required to tell the story are as successful as they are profound and overwhelming. Available on Netflix. 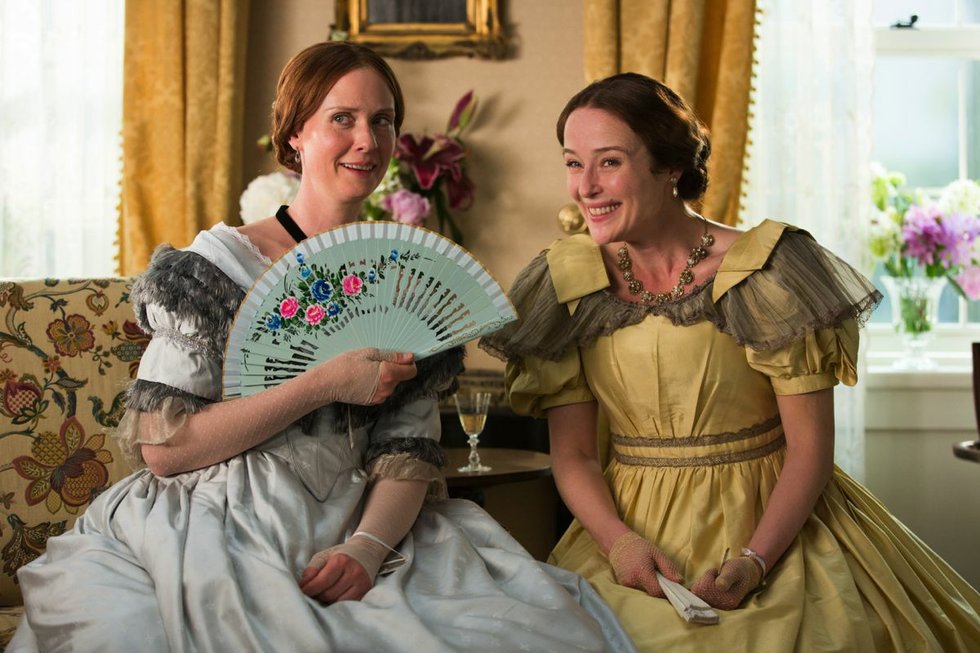 Who knew one of the timeliest films of the year would be about Emily Dickinson? Cynthia Nixon is terrific as the cloistered, proto-feminist American poet with an arch wit, Davies’s script is laugh-out-loud funny and the film is gorgeous to look at. 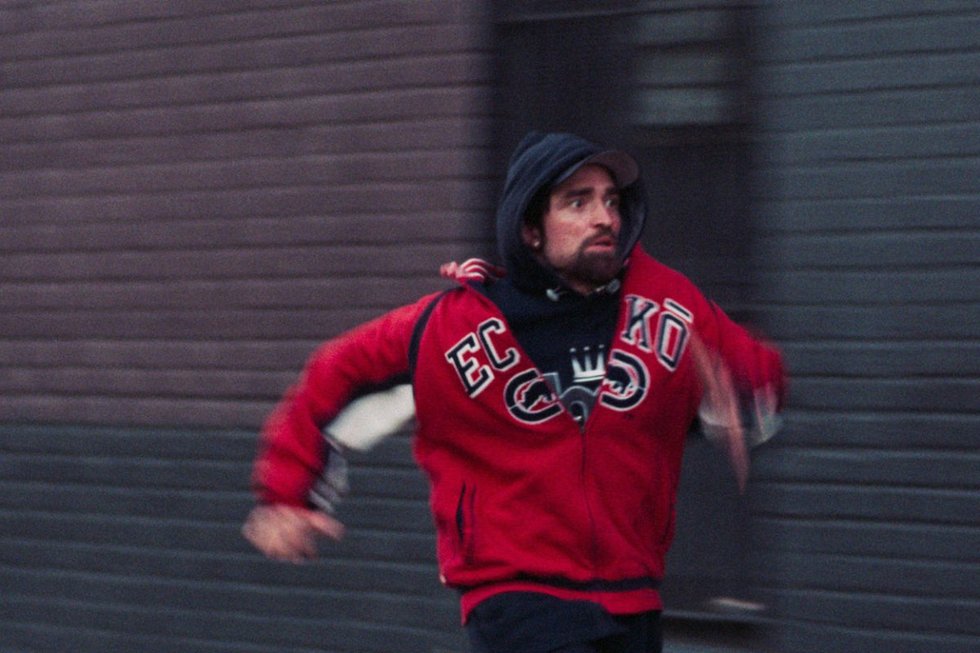 Beyond being an adrenaline rush of sound, neon and intense New York City accents, the Safdies’ latest exhilarating trip beneath their hometown’s gentrified surface deftly weaves in class and race dynamics. Full of wild stylistic energy anchored by a great performance from Robert Pattinson. 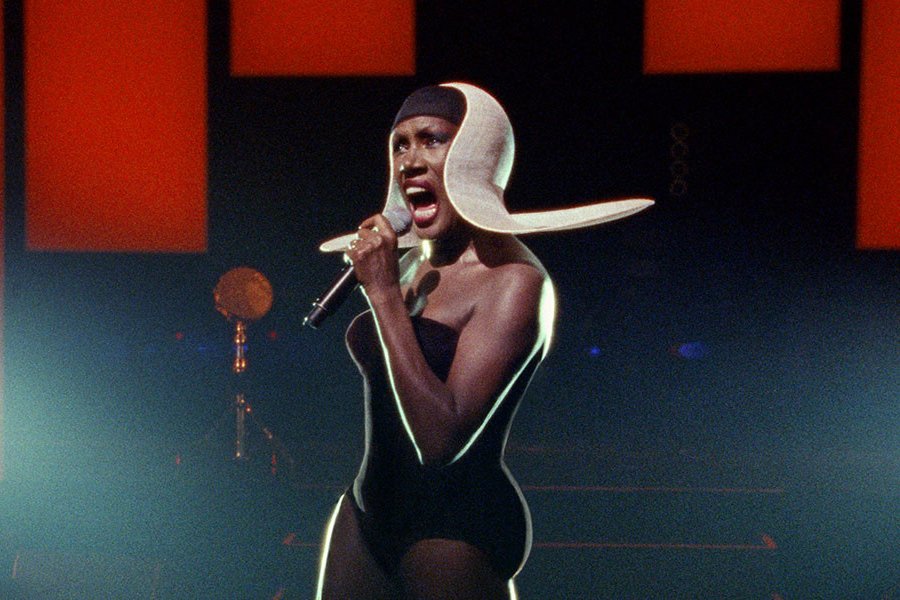 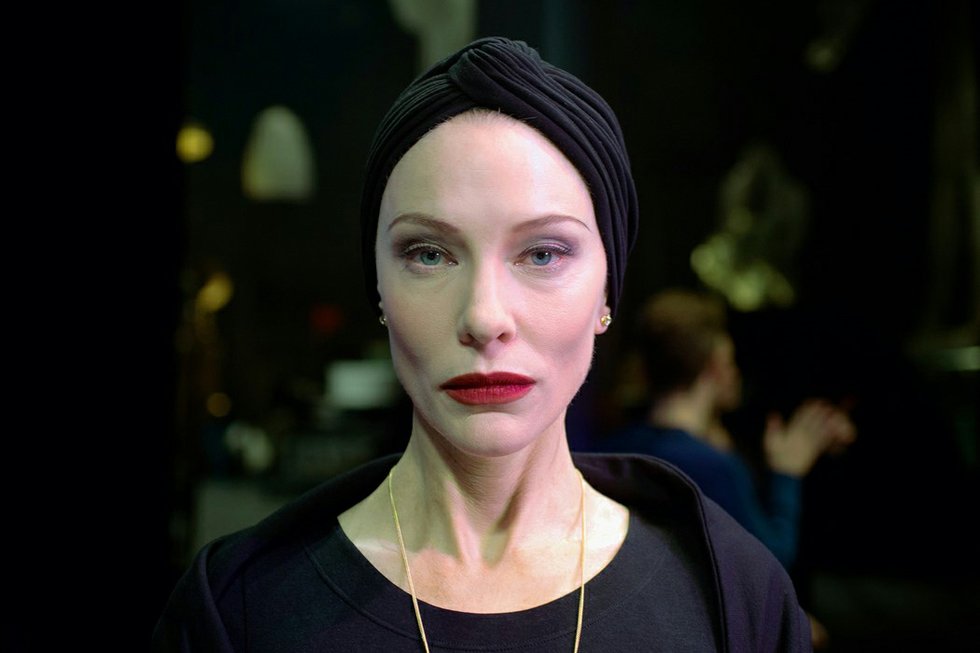 Is Cate Blanchett the Eddie Murphy of 2017? The acting heavyweight plays 13 characters in this droll essay film about art manifestos. Someone write her a traditional narrative film in which can play every single role. 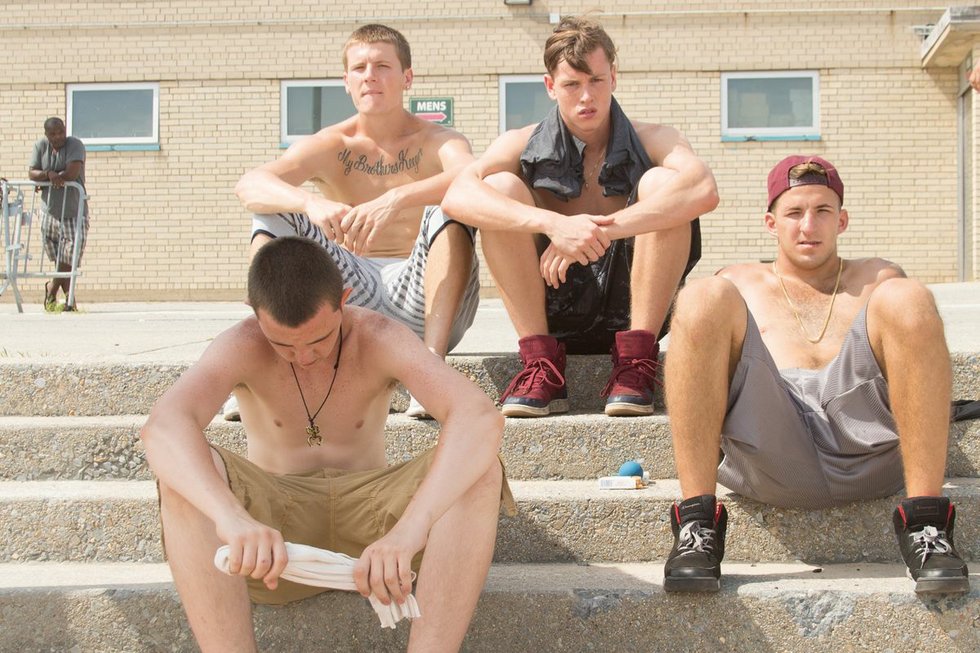 Like Hittman’s full-length debut It Felt Like Love, Beach Rats is a visually stunning film about awkward Brooklyn teens and budding sexuality. Not so much a gay coming-out narrative as a film that subtly dramatizes how repression breeds toxic masculinity with far-reaching impacts. 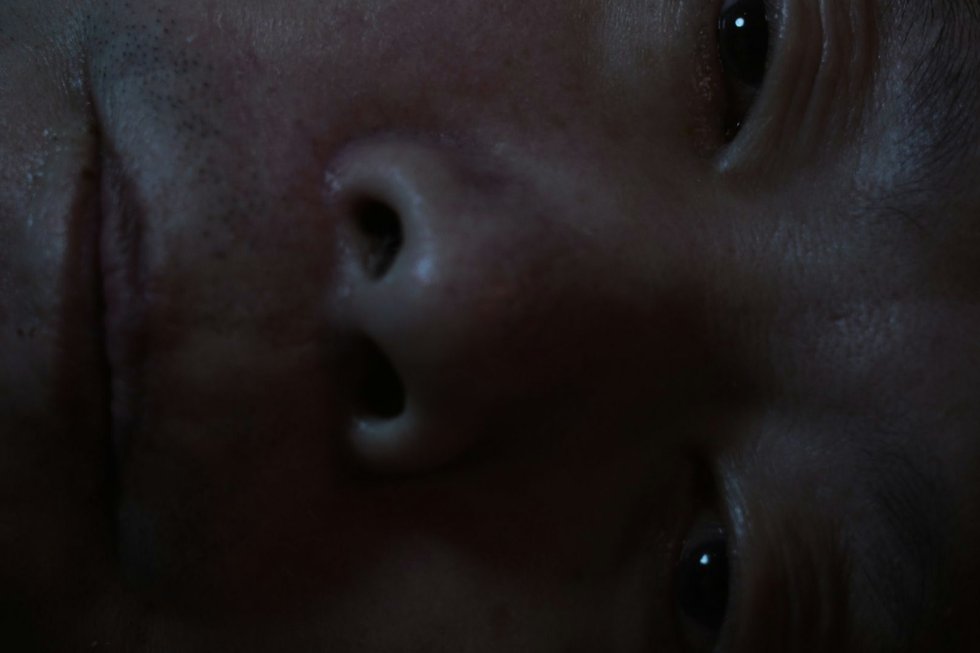 The ultimate nature-vs-nurture movie. This experimental doc about Japanese cannibal convict Issei Sagawa, shot entirely in close-ups, takes you to the edge of humanity and then leaves you there to fend for yourself. Unforgettable on many levels. 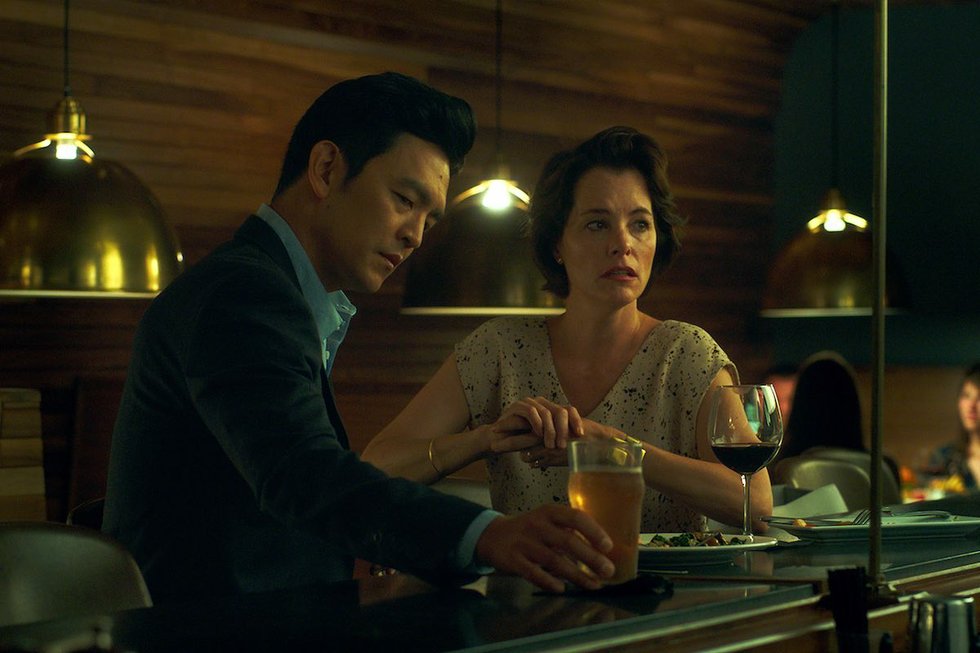 The video essayist’s debut feature is a low-key, transcendental charmer about two strangers in Columbus, Indiana, who strike up a friendship and work through their respective parental baggage while discussing the city’s modernist architecture. Totally engrossing. 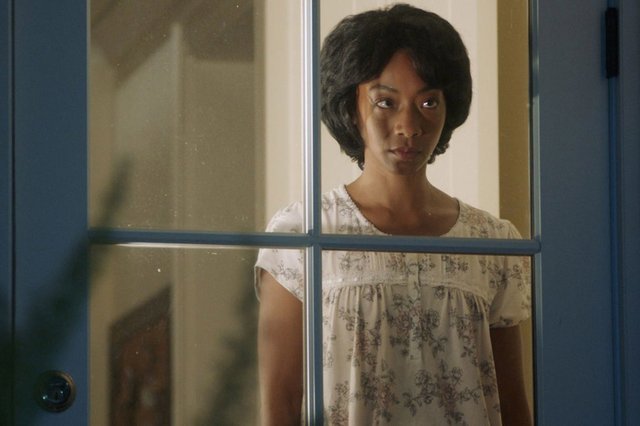 A horror film that subverts audience perspective to empathize with a Black man enduring the microaggressions of white liberal racism. Peele is a sharp and ruthless satirist, and actors Daniel Kaluuya, Catherine Keener and Betty Gabriel are stand-outs in the cast, making the most of his unflinching close-ups.

Most memorable big-screen experience of 2017: Watching mother! on cheap Tuesday with very polarized, very hilarious audio commentary happening all around

Best movie that wasn’t released in Canada: The Ornithologist

Best 2016 movie that got a belated theatrical run in Toronto in 2017: The Love Witch

Festival films that deserve theatrical runs in 2018: Mrs. Fang, Zama, The Day After, Scotty And The Secret History Of Hollywood and 3/4