The Kids In The Hall to reunite for Amazon series 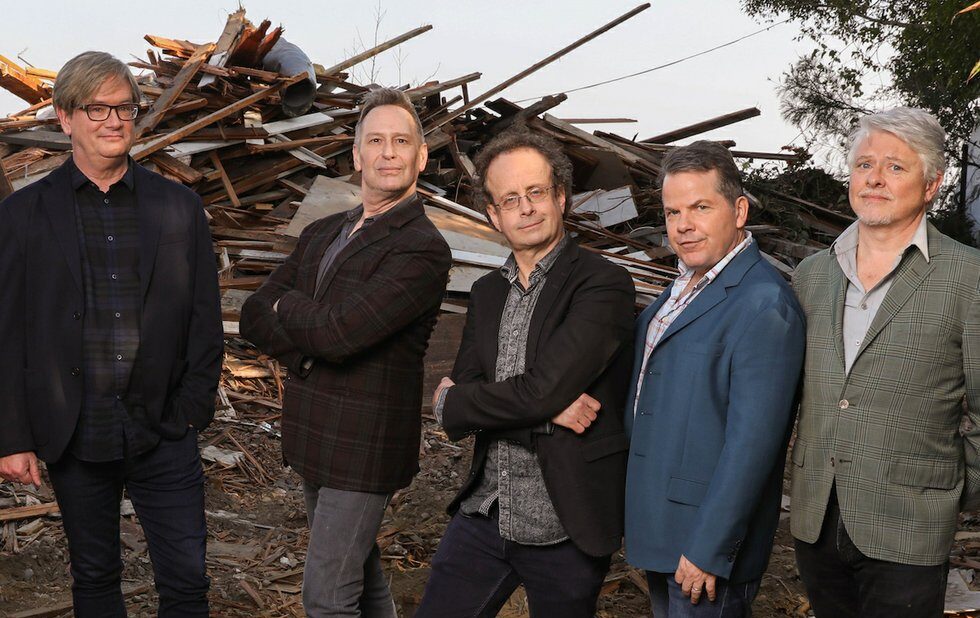 It’s been 31 years since The Kids In The Hall – the show, not the troupe – premiered on CBC, demolishing the boundaries of sketch comedy as we knew it. Thirty Helens agree: there would be no Mr. Show, no The State, no Comedy Bang! Bang! without Dave Foley, Bruce McCulloch, Kevin McDonald, Mark McKinney and Scott Thompson’s innovative half-hour series.

Now, The Kids In The Hall – the show, not the troupe – will be Amazon Prime Video’s first original Canadian series, with a production order of eight episodes. Billed as “a continuation of the original show,” the show will see the comics reprising fan-favourite characters in addition to creating new ones. Lorne Michaels will also be back as an executive producer.

Over five consistently brilliant seasons, the Kids – the troupe, not the show – showed a generation raised on SCTV and re-runs of Monty Python’s Flying Circus what the next version of the form would look like: relentlessly self-reflexive, casually but enthusiastically queer and filled with recurring characters destined for cult immortality.

Frequently pitch-black in its humour – the “cause of cancer” sketch is probably the troupe’s darkest, though others may go for “The Dr. Seuss Bible”, which only aired on HBO the first time around but turned up on the subsequent video releases – the show quickly eclipsed executive producer Michaels’s Saturday Night Live in comedy circles, though it never came close to matching its ratings.

And while the troupe would break up after the 1995 feature Brain Candy, that became a cult favourite as well over the years, bringing the Kids back together for the occasional live tour and the 2010 miniseries Death Comes To Town, which let them create new characters for a single, serialized story.

But you know how it is: people want to see their favourite band play the hits. And now, as Peak TV slides into Peak Nostalgia, the Kids are coming back to television. Or at least televisions that can stream Amazon Prime Video.

No release date has been announced Foley tweeted on Thursday that they’re currently writing the new show, so it’ll probably be a while.

That’s okay. It’s been 31 years, we can wait a little longer. Those Helens aren’t going anywhere.