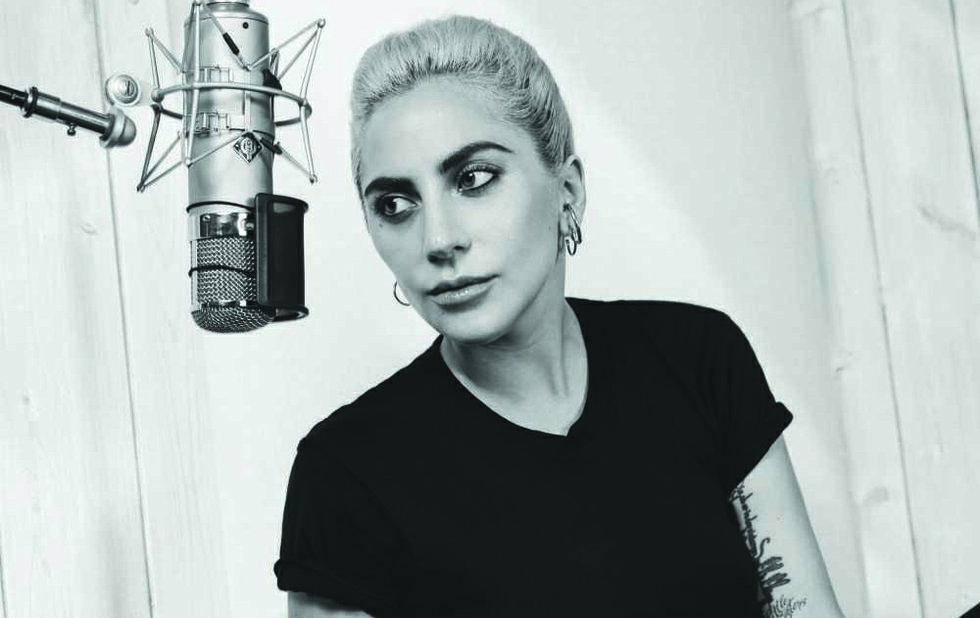 The Toronto International Film Festival has made a few last-minute additions to its lineup, including a film that will make Little Monsters very happy.

The festival is hosting the world premiere of Gaga: Five Foot Two, a Netflix-backed documentary about pop star Lady Gaga. Shot over eight months by director Chris Moukarbel (Banksy Does New York, Me At The Zoo), the film promises to give fans a cinema verite look at the making of her last album, Joanne, as well as personal struggles.

“Viewers will see her cope with intense emotional and physical pain,” the festival said in a statement. “Other moments reflect more ordinary aspects of her life, whether it’s attending a family christening, visiting her grandmother or cooking and playing with her dogs at home.”

The world premiere will take place at the Princess Of Wales Theatre on September 8 and include an intimate onstage performance. Lady Gaga is due to perform in town as part of her Joanne world tour at the Air Canada Centre on September 6 and 7.

The doc will become available on Netflix on September 22.

Other lineup additions include a first-look at footage from Farewell My Concubine director Chen Kaige’s historical epic Legend Of The Demon Cat, which was shot over three seasons in a “functional, city-sized set,” according to the festival. The director will participate in a Q&A and the event will include a video tribute.

Priyanka Chopra will be on hand at TIFF for the world premiere Pahuna: The Little Visitors, a film by first-time director Paakhi A. Tyrewala. Chopra produced the film, which is about three Nepalese children who become separated from their parents and must journey home.

Brandon and Skyler Gross’ On My Way Out: The Secret Life Of Nani And Popi is a 40-minute documentary about two 95-year-old Holocaust survivors whose 65-year relationship is complicated by a secret. Barry Avrich and Howie Mandel produced the film and Avarich will attend the screening with the directors.

Lastly, TIFF is hosting the world premiere of a new restoration of Shi Dongshan’s war drama Struggling that will screen with live piano accompaniment.

The festival runs from September 7-17.