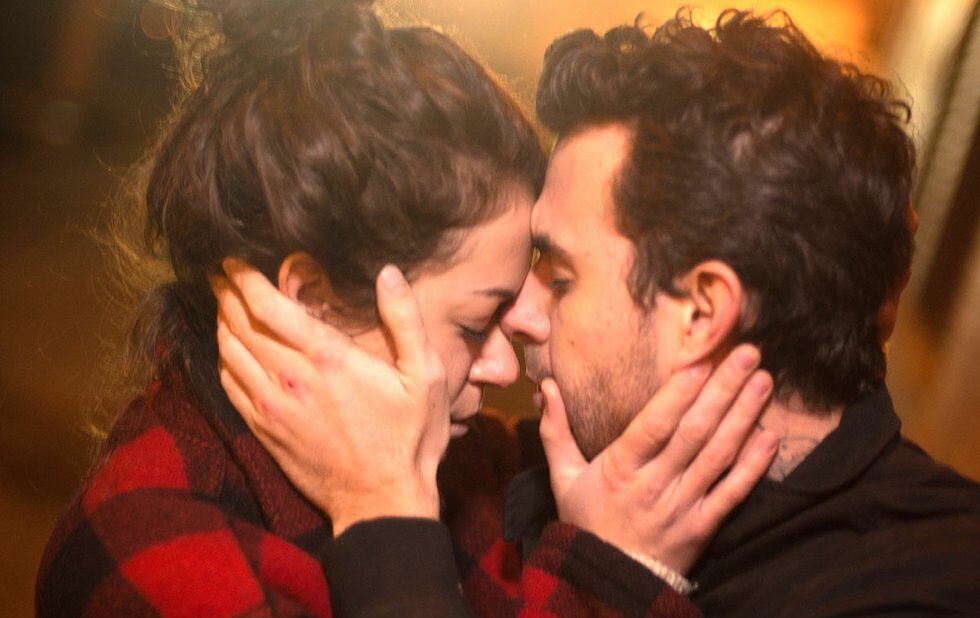 Full disclosure: Jamie Dew is a friend. We met a few years ago when he invited me to be a guest on his podcast, The Dew Over, as part of a panel of film critics re-evaluating the Oscars. (It’s available on the Modern Superior network. Check it out sometime, it’s a lot of fun.)

Dew has also been working through some fairly serious mental health issues, and as a result he’s been out of circulation for the last couple of years.

“I spent six months as an inpatient at Sunnybrook and North York General, and I don’t remember any of that,” he tells me, laughing to dispel any tension. “That’s really far out, [to spend] that much time in a hospital and not know. But I feel like I’m on the other side of it.”

“The more honest I started being on social media about what was going on, the more feedback I was getting,” he says. “I got lots of private messages from people I hadn’t talked to in years, saying, ‘My uncle has an illness’ or ‘My partner has an illness’ or ‘I have an illness, and what you’re saying makes sense to me.’ And that’s when I thought, ‘Okay, but what if I were to be even more public about this than 140-character tweets? If I do a podcast about it, maybe something I say will be a key that unlocks it for somebody else. And wouldn’t that be great.'” 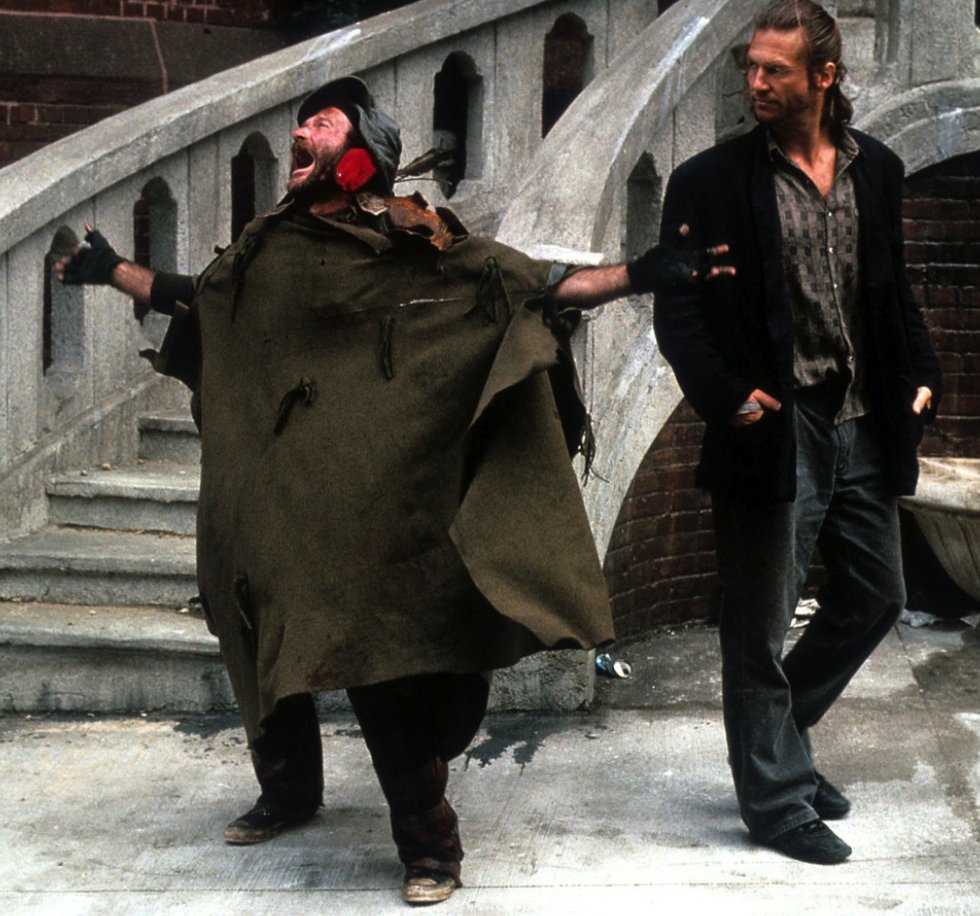 The late Robin Williams in The Fisher King.

That led Dew to create A Show Of Strength, which he describes as “a podcast of stories about recovering from mental illness. You know, we talk about ending the stigma, and that really means taking your personal stuff and making it available for other people to hear so they can feel normal.”

Dew is launching A Show Of Strength this week to coincide with CAMH’s One Brave Night campaign, a Canada-wide fundraising challenge in which teams of people stay up all night from Friday (April 7) to Saturday (April 8) to show their support and defeat mental illness.

For his fundraising activity, he’s programmed a triple feature of films dealing with mental health issues at the Revue Cinema on Roncesvalles, all for a $25 minimum donation.

Terry Gilliam’s The Fisher King screens first, followed by Joey Klein’s The Other Half and Paul Thomas Anderson’s Punch-Drunk Love. (There will also be raffles and prize giveaways.)

When the last film ends, the sun will be coming up, and Dew and his audience will snap a selfie and share it with other One Brave Night teams around the country.

“I would love to be able to hand CAMH a cheque for $10,000 at the end of this night,” he says. “We’re up to $2,500 right now and we haven’t had the event [yet], so it’s a possibility. If anybody wants to come for breakfast afterward, we’re gonna find a greasy spoon and have some bacon and eggs to put the button on a long but really worthwhile thing.”